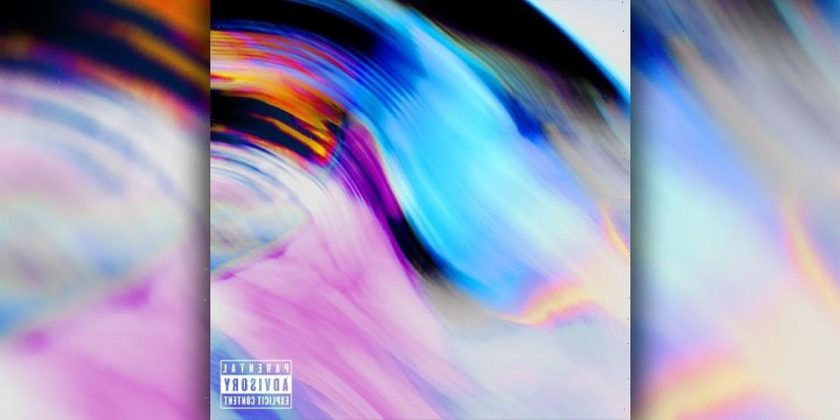 IDK has dropped a little gift for his fans — a two-pack dubbed W13.

The project clocks in at approximately seven minutes with two tracks, entitled “Free Slime” and “Drive” and produced by Ragz, HUTCH and E Whizz and Statik Selektah, respectively. W13 marks IDK’s first release since his latest album Simple., which was created in tandem with KAYTRANADA.

In a recent interview with HYPEBEAST, he revealed that a meeting with Kanye West made him realize that rap was the life for him. “I got a call from him while I was with 88-Keys and he said ‘I wanna hear your album and if you’re real,’” he said. “My record wasn’t out yet at the time so the fact that he knew about it was kind of crazy to me. Next thing you know we were together, just talking and hanging out. That’s when I was like, ‘Alright I’m really here. It’s really happening.’”