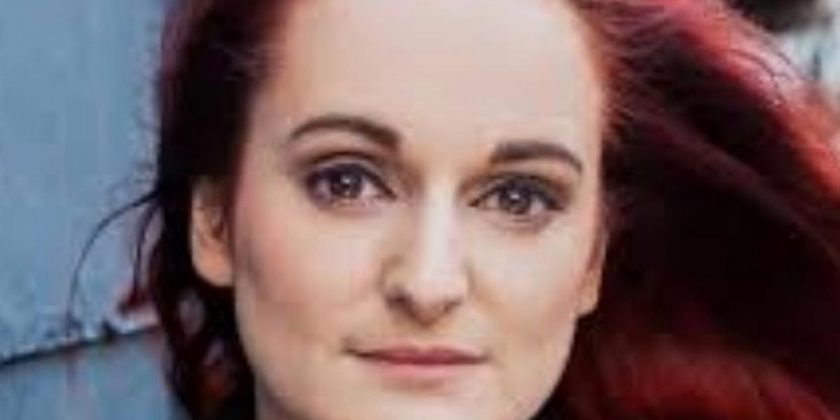 These days Sooz Kempner is an award-winning comedian with a raft of theatre appearances and sell-out stand up shows behind her.

She was named the Best Newcomer in the UK Musical Comedy Awards, won the Variety Award at the Funny Women Awards and is a regular at the Edinburgh Fringe Festival.

But 12 years ago, things were VERY different for Sooz when she worked as a Christina Aguilera tribute act in Ayia Napa.

She has shared her experiences – which range from rats the size of Jack Russells, to an out of tune Elvis and from drivers on crystal meth to meeting Gary Barlow the cat – on Twitter .

James Corden has described her story as "quite possibly the best thread I've read on Twitter".

And believe us, it's hilarious – and madder than you could ever imagine.

Here's what life was REALLY like a Xtina tribute act in Ayia Napa back in 2007.

And that's before the Michael Jackson impersonator had taken to the stage.

While his vocals were on point, it can definitely be said his patter may have needed some work.

It would seem Sooz isn't the only one of the 'lucky' tribute acts from 12 years ago to forge a successful career in showbiz – there's even a Strictly star among them.

While Sooz managed three months out of the six she'd signed up for, that was a decent stint compared to some.

Rami Malek certainly has nothing to worry about at any rate.

Life in Ayia Napa certainly also proves how tough, like Sooz, you really are – or not in the case of some of her tribute colleagues.

And it would also seem, if you run a tribute company, it might be best to brush up on the acts you want people to look and sound like…

Sooz we – along with most of Twitter – salute you.