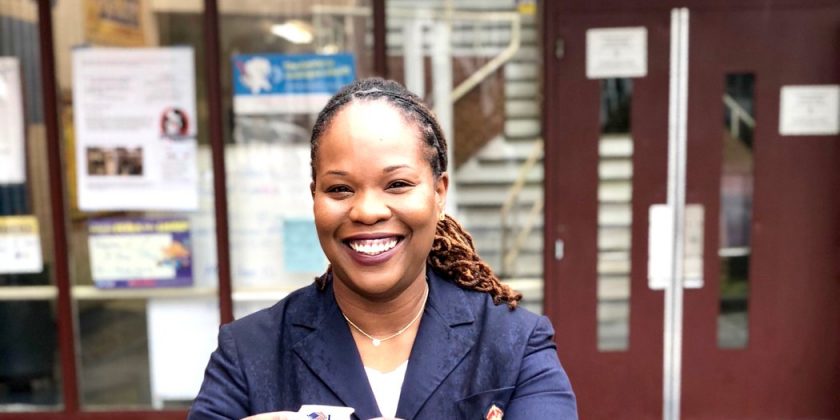 An unusually intense midterm election in the United States on Tuesday has both parties anticipating extraordinary voter turnout.

We asked our readers who voted for their first time in a U.S. election this year to tell us why they chose the 2018 midterms, and what the experience has meant to them.

Some had just turned 18 this year, like Griffin Lawler of Waldwick, N.J.

“I was excited to vote for the first time because I think America’s youngest voices often go unheard or ignored,” he said.

Immigrants to the United States who had recently become citizens also told us what casting their vote meant.

“Voting is the least we could do to give back to this country,” said Walter Boza, 46, of Chicago, who is originally from Venezuela. “Democracy is more fragile than what we think.”

Here is a selection of their responses, which have been lightly edited and condensed for clarity.

Voting as a new citizen 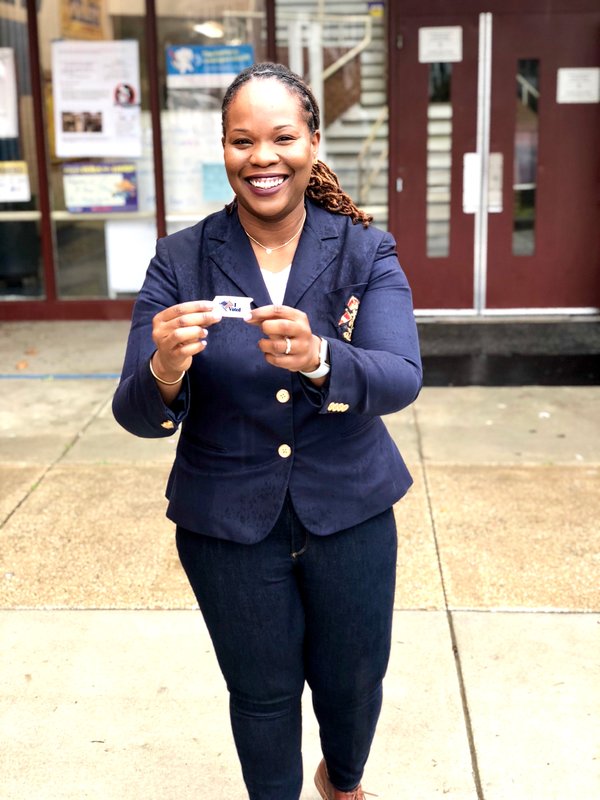 My vote today was about turning hopelessness and cynicism into resolve.

My journey to citizenship was long and at some points uncertain. In a climate hostile to legal immigrants, my naturalization certificate and newly minted U.S. passport are reassuring but not enough. I believe citizenship is not a destination, but a journey to a more perfect union. 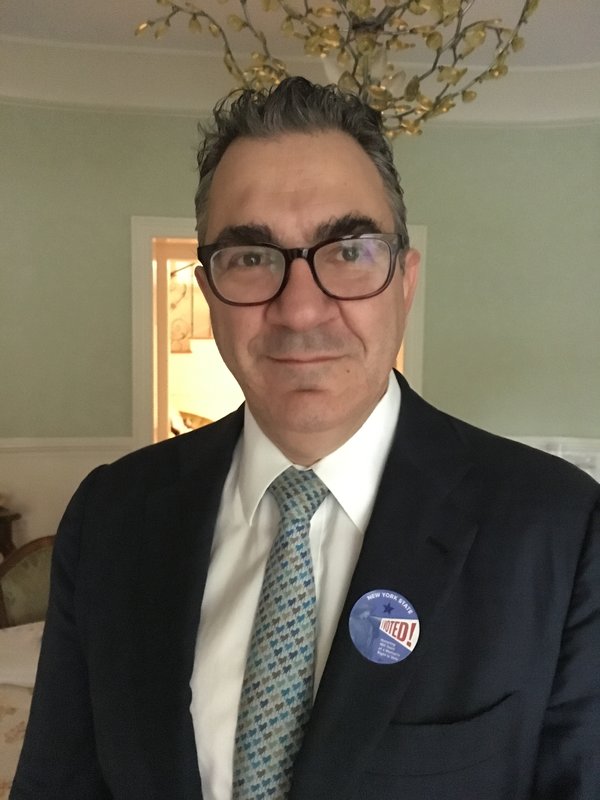 I became a citizen recently because I viewed it as essential that I vote.

What struck me the most was the gap between the lofty nature of the act and the humble circumstances in which it took place — a somewhat dingy basement in the municipal building in my town in Westchester County, N.Y., with paper ballots that reminded me of the multiple choice tests of my youth, and a voting machine that resembled an IBM mainframe from the 1970s.

But when that machine declared that my ballot was successfully recognized, my feeling of satisfaction was palpable.

It still baffles me how born and raised here Americans are dragging their feet about voting or not at all. I didn’t even DREAM of voting in my home country. And here in the U.S., it is a right and a privilege to vote.

No matter which side you’re on, go vote, let your voice be heard. 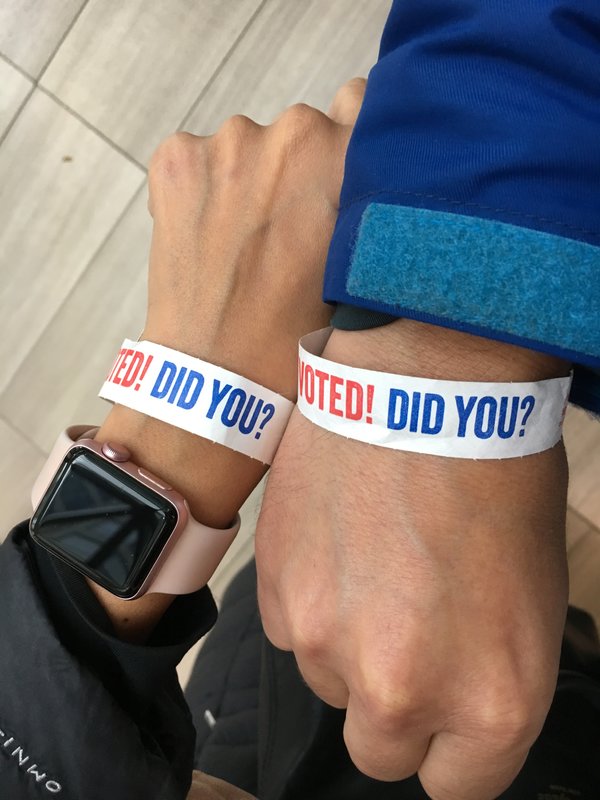 My wife and I applied for citizenship one year into Trump’s term. Registering to vote was our priority once our citizenship was granted. We come from Venezuela, a country devastated and divided by a populist narcissist leader. We feared that if we did nothing, our future in this beautiful land of opportunities would be jeopardized.

Voting is the least we could do to give back to this country, to try to make things right.

We voted because it is our right and our duty. There is no excuse for not voting. Democracy is more fragile than what we think. Voting is not the only thing you can do to keep it alive and healthy, but it’s the least you can do.

What it’s really like to vote for the first time 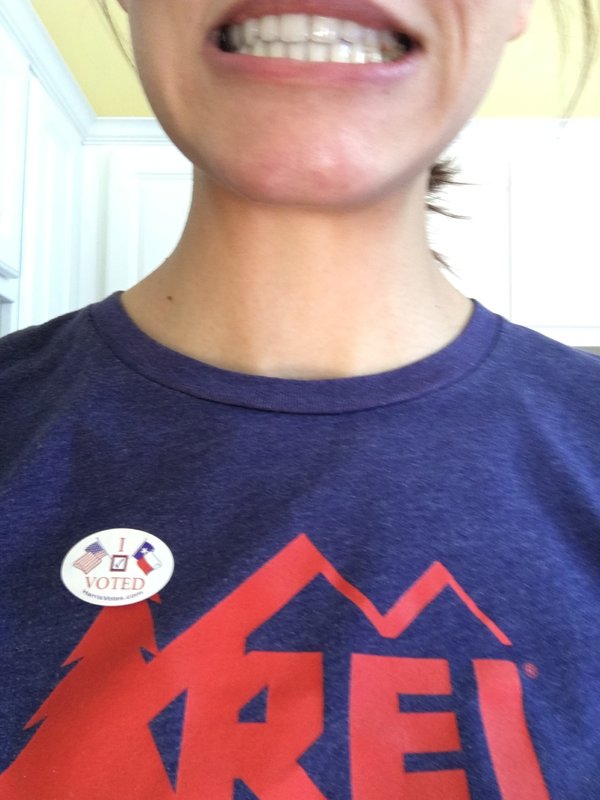 My roommate and I were so excited to exercise our civic duties for the first time that we voted early. I quadruple checked my ballot because I didn’t want my vote to be wasted. 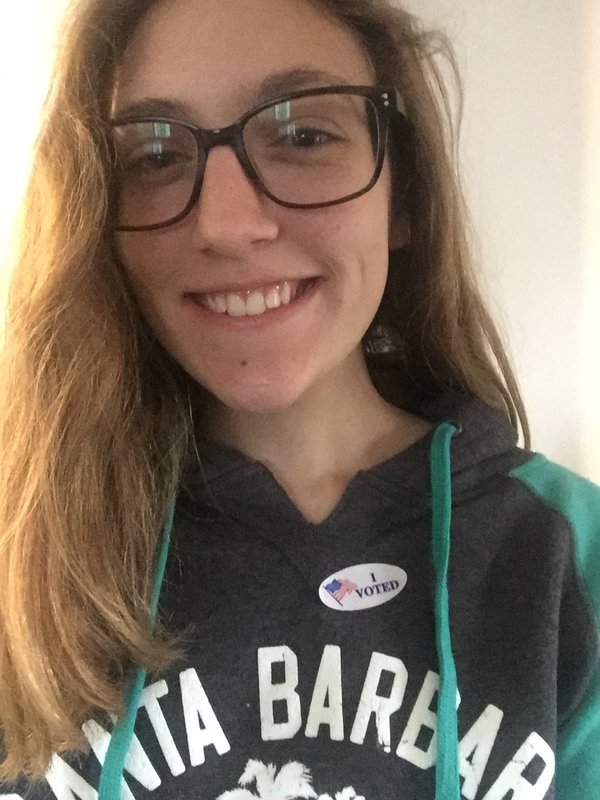 It was quite intimidating. I went to a small, rural township office, and there were only about 20 or 30 people in the crowded building. No one seemed happy to be there besides me, and I was the youngest person there by at least 20 years.

I was excited to vote for the first time because I think America’s youngest voices often go unheard or ignored. We are smarter than people think.

My biggest fear is that my absentee ballot didn’t make it back to the county clerk and I didn’t really vote in this election. I wish there was a way to confirm that my vote has been counted, that I have done my part in making a difference.

The experience was very smooth. I made sure to come early before classes, and I was very quickly given my ballot and sent to wait in line for the booth. I felt a sense of togetherness; it was wonderful to see people from every walk of life coming together and weighing in on their future.

Casting a vote for those who cannot

I recently got married and my husband is not an American citizen. He contributes to our city both financially and personally but does not have the right to vote. I realized I had been taking my right to vote for granted. Not everyone is as lucky. 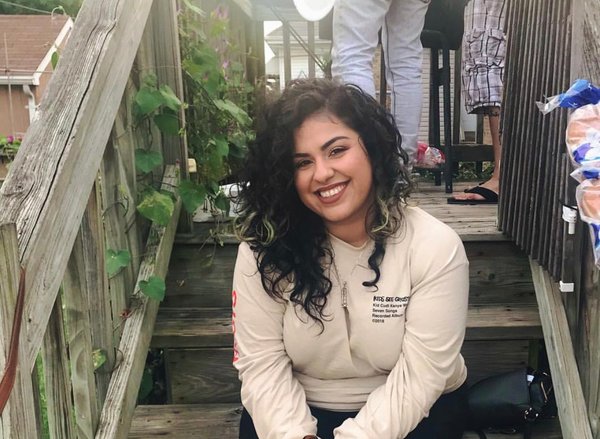 Growing up, my parents weren’t citizens, so the importance of voting was never really stressed in my household. I could have been voting on issues that impacted them for the better, and I didn’t exercise that right. I decided to change that today.

Why I’m only voting now 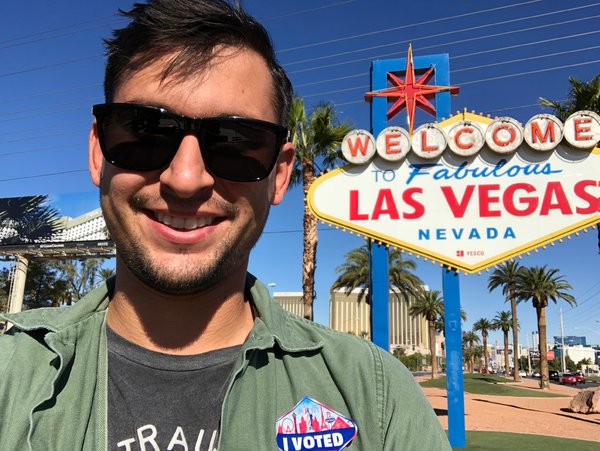 It was philosophical; I found it repugnant to vote for someone who would end up being my boss and also ethically risky to have to potentially disobey that same person’s unlawful orders after having voted or not voted for them.

We sacrifice more than our bodies and minds in the military.

When the time came to register in high school, I didn’t. I didn’t consider my voice important enough. It is only now that I truly understand the weight of those actions. I have a voice and it is important.

A note to readers who are not subscribers: This article from the Reader Center does not count toward your monthly free article limit.

Lela Moore is an audience writer for the Reader Center. She covers reader reaction to breaking news and popular articles on topics ranging from politics to business to sports. She also moderates the New York Times Reader Center Group on Facebook. @runlelarun • Facebook