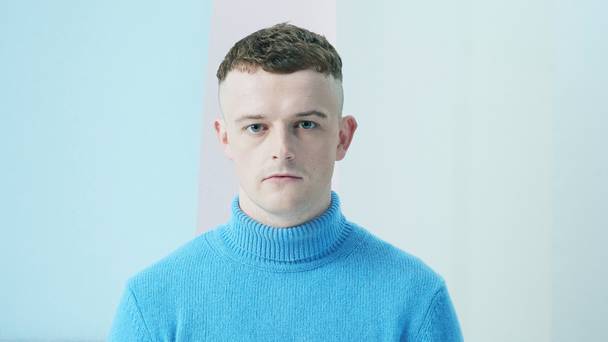 Actor Chris Walley has trumpeted his Irish origins after being chosen by the British Academy of Film and Television Arts (BAFTA) as one of their ‘Breakthrough Brits’.

The ‘Young Offenders’ star was selected for the initiative, designated to support Britain’s rising starlets, despite being born and raised in Cork.

Speaking to RTÉ entertainment, the 23-year-old said that he is happy to let BAFTA refer to him as British but he is most certainly Irish.

“So I’m lucky that I’ve lived here for the last three years, but obviously I’m very much Irish and a proud Corkman, so I’ve kind of managed to tiptoe around it that way.

“We’ll let them call it that if they want to, but then I’ll be sure to inform everybody that I talk to that I am most definitely not British, but Irish.”

The annual BAFTA initiative was set up to foster the talents of up-and-coming members of the arts world by offering them mentorship for a year. Previous recipients include Spider-Man star Tom Holland and Black Panther actor Letitia Wright.

The winner of this year’s IFTA for Best Male Performance rose in notoriety when he played the role of Jock in the Irish comedy ‘Young Offenders’. After the movie saw record-breaking figures it was adapted into a BBC Three television series.

Walley who is “fresh out of drama school” has also recently played a role in Martin McDonagh’s stage play ‘The Lieutenant or Inishmore’ on the West End. The Royal Academy of Dramatic Art alumnus said that being selected for the programme is something that he is “very proud of”.

The actor, who has recently returned from London to film the second season of ‘Young Offenders’ in Cork, was chosen for the accolade along with 18 other up-and-coming stars, including film producer Fodhla Cronin O’Reilly from Co Kerry.  Although not in agreement with his labelling as British, speaking on his BAFTA selection video, Walley said that to be picked was a privilege.

“To be picked as a breakthrough Brit is an honour. Especially to be an Irish person in amongst it is very exciting and something I’m very proud of and I’m looking forward to the next year for a lot of different reasons.

“The mentor aspect sounds just great to me to have someone there that’s just gone through it all because the industry can be obviously very difficult and can beat you down so to be able to talk to someone who been through that is an excellent support system that I’m really looking forward to.

“So many people that have gone on to have careers, I really admire and respect so to be grouped in with is a massive honour.”