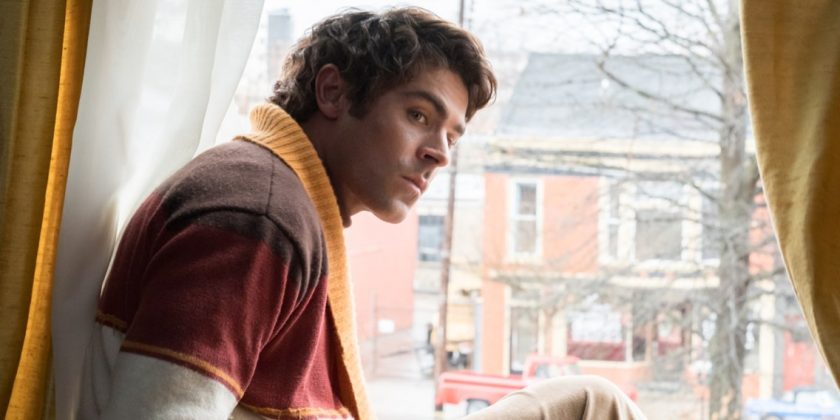 There may be no one better suited to do a movie about serial killer Ted Bundy than director Joe Berlinger, since for most of his career, he’s been making landmark work focused on true crime.

Berlinger is known best for his documentary work. He established himself with the early films he did with Bruce Sinofsky, highlighted by 1996’s “Paradise Lost: The Child Murders at Robin Hood Hills,” which delved into the murder trial of the West Memphis Three. Because of the movie and its two sequels, the three were finally relased from prison after 18 years in 2011. That gift for telling gripping true-crime stories has continued through Berlinger’s career, including the acclaimed “Whitey: United States of America v. James J. Bulger” in 2014 (Sinofsky died in 2015 from diabetes-related complications).

Berlinger’s work is a major reason why there’s such an appetite for true crime in today’s popular culture.

And because of his knowledge of the genre, Berlinger admits he was very hesitant to do something on Bundy. What finally sold him was doing a documentary first. Before Berlinger got Zac Efron to star as one of the most infamous serial killers ever in Netflix’s “Extremely Wicked, Shockingly Evil, and Vile” (available Friday on the service), Berlinger made the documentary, “Conversations with a Killer: The Ted Bundy Tapes” — also for Netflix.

“This whole thing started because Stephen Michaud, who wrote ‘Ted Bundy: Conversations with a Killer,’ was a fan of my films and said, ‘I got these tapes, think there’s something there?'” Berlinger told Business Insider at Netflix’s New York City office earlier this week. “I said the bar for Bundy is high because a lot has been done already, it’s worn territory, but send me the tapes.” 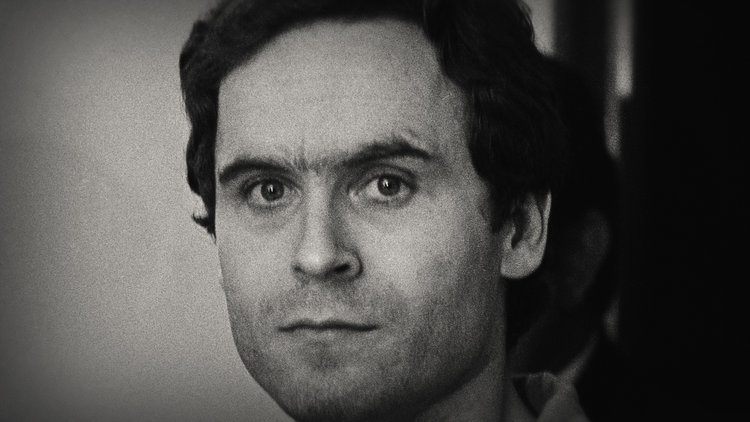 Ted Bundy.NetflixDuring the 1970s, Ted Bundy assaulted and murdered numerous young women and girls. After more than a decade of denying it, he finally confessed to 30 homicides he committed in seven states between 1974 and 1978. He was executed at Florida State Prison in 1989. Since then countless books, documentaries, and movies have been made about Bundy.

But it didn’t take long for Berlinger to realize the tapes were special.

“The tapes were this chilling deep dive into the mind of a killer in a way that I had never heard before,” Berlinger said.

Before he knew it, he had locked a deal with Netflix to make four episodes of “The Ted Bundy Tapes.” Typically, once completed, Berlinger would exit stage right and embark on another project. But before “Bundy Tapes” was completed, he had already begun work on “Extremely Wicked.”

Read more: The top 7 shows on Netflix and other streaming services this week

While in production on “Bundy Tapes,” Berlinger had lunch with his agent at CAA who told him there was a Black List script floating around town about Bundy. Berlinger hadn’t made a narrative feature in close to 20 years. The last one he had made was the sequel to “The Blair Witch Project,” 2000’s “Book of Shadows: Blair Witch 2,” which was reedited behind Berlinger’s back just before it was released and was then slaughtered by critics.

“I got the script thinking this would be baby step number one of the painful, arduous, multi-year process of getting a movie together,” Berlinger said.

But to his shock, five weeks later, he had signed onto the movie and locked Efron to play Bundy. (Netflix bought the movie following its world premiere at the Sundance Film Festival in January, at the same time Netflix launched “The Bundy Tapes” series.)

Berlinger said what kept him interested in Bundy was the way the “Extremely Wicked” script was crafted. It told the other side of the story. As “The Bundy Tapes” looks inside the mind of a killer, “Extremely Wicked” takes the point of view of Bundy’s longtime girlfriend Liz Kendall (played by Lily Collins), and explores how someone who trusted Bundy never thought he was a psychopath — until it was too late. 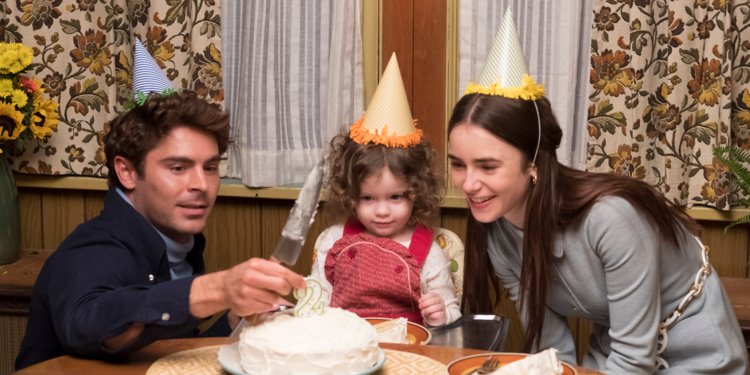 Zac Efron (L) and Lily Collins (R) in “Extremely Wicked, Shockingly Evil, and Vile.”Brian Douglas/NetflixBoth “Bundy Tapes” and “Extremely Wicked” have found major attention. Those with little knowledge of Bundy flooded social media after watching the doc voicing their shock, while fans of Efron can’t wait to see him play a villain.

And then there’s the true-crime element.

Whether it’s the seemingly endless options on Netflix, or binge-watching “The Case Against Adnan Syed” or “The Jinx” on HBO, it seems we can’t get enough of the genre. But in no way does Berlinger feel we’re in some kind of golden age. To him, true crime has always been around.

“In some ways, it’s a little overstated that now we’re in this insatiable appetite for true crime,” he said. “True crime has been a staple of storytelling for eons. In the 1800s, you could buy tickets to public executions, the book ‘In Cold Blood’ was a watershed event, ‘Paradise Lost’ taught us about injustice. I don’t think we are more fascinated today than we were before. I think it has to do with the larger issue of availability of content. When I started, if you didn’t get your doc made at PBS or HBO, it wasn’t getting made. The entertainment industry has finally embraced unscripted content, that’s what’s new, and I think true crime has benefited.”