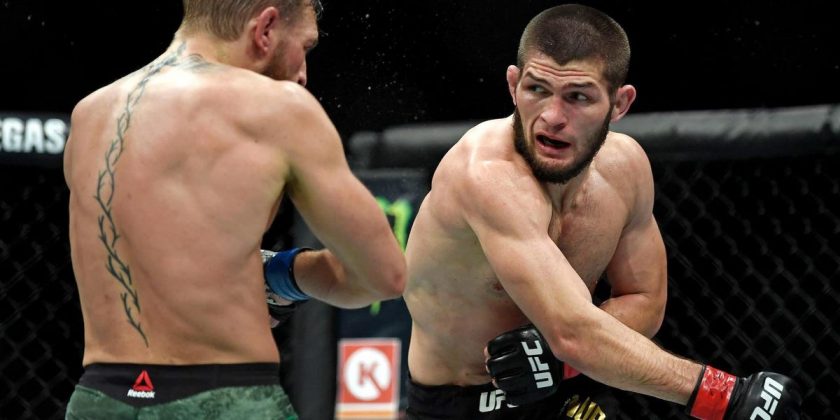 The UFC Lightweight Champion will be crowned when Khabib Nurmagomedov and Justin Gaethje meet in the main event of UFC 254 this weekend in Abu Dhabi.

Nurmagomedov enters UFC 254 with a perfect record through 28 fights — his dominant victory over Connor McGregor at UFC 229 helped make him one of UFC's most recognizable fighters. Travel restrictions and the coronavirus pandemic have prevented him from competing in 2020 but he hopes to reclaim his title as the undisputed lightweight champion with a win.

Gaethje has won four straight fights since losing to Dustin Poirier in April 2018, claiming the interim lightweight championship with a knockout victory over Tony Ferguson in the final round of their May 2020 fight.

On the undercard, former champion Robert Whittaker will take on Jared Cannonier in a match that will likely decide the next challenger to face reigning middleweight champion Israel Adesanya. Whittaker has won 10 of his last 11 fights, with the sole loss coming to Adesanya in October 2019.

UFC 254 will broadcast live from Yas Island, a private resort in Abu Dhabi that UFC has dubbed Fight Island. The event campus spans six miles and allows UFC to book international fighters that could otherwise face travel restrictions. Fans will still not be in attendance for UFC 254 due to the pandemic.

Here's the match schedule for UFC 254: Khabib vs. Gaethje

UFC 254 is separated into three portions: the early prelims, the prelims, and the main card. The early prelims are only available to UFC Fight Pass subscribers, while the prelims will air on ESPN+ and the ESPN2 cable channel. The main card, meanwhile, is an ESPN+ exclusive pay-per-view event.

This means that you have to subscribe to the ESPN+ streaming service before you're able to purchase the PPV fight. An ESPN+ membership costs $5.99 per month or $49.99 per year. The UFC 254 PPV event costs $64.99 for ESPN+ subscribers.

You can access the ESPN+ app on all major mobile and connected TV devices, including Amazon Fire, Apple, Android, Chromecast, PS4, Xbox One, Roku, Samsung Smart TVs, and more.

Ways to save on the UFC 254 pay-per-view price

If you plan on signing up for ESPN+ to watch UFC 254, you can take advantage of a special discounted package.

New subscribers can purchase a year-long ESPN+ membership with access to UFC 254 included for a total of $84.98. That's over 25% off the standard price. Following your first year of service, ESPN+ will then renew for the regular annual price of $49.99. 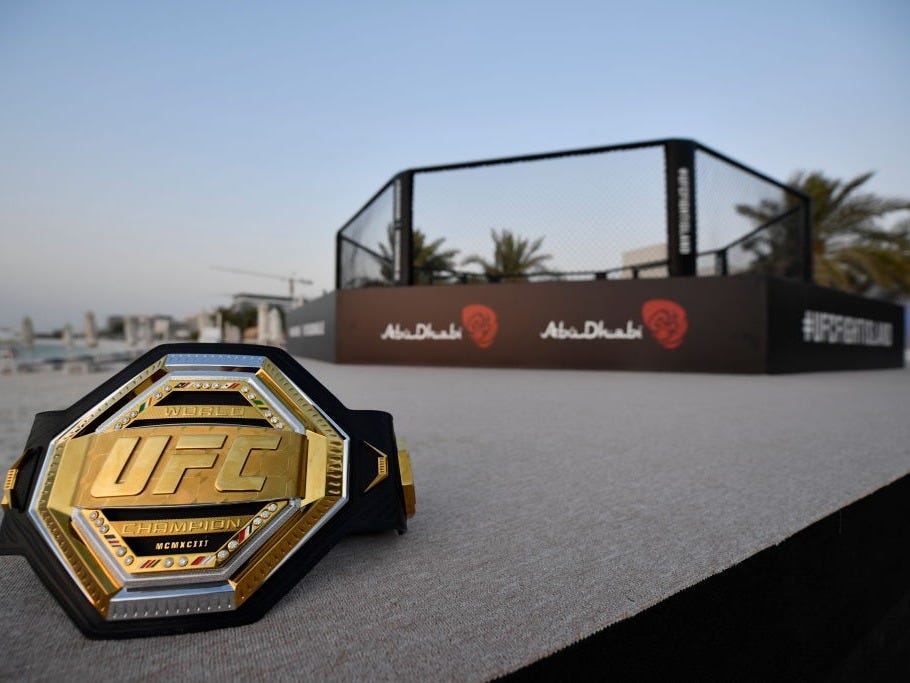 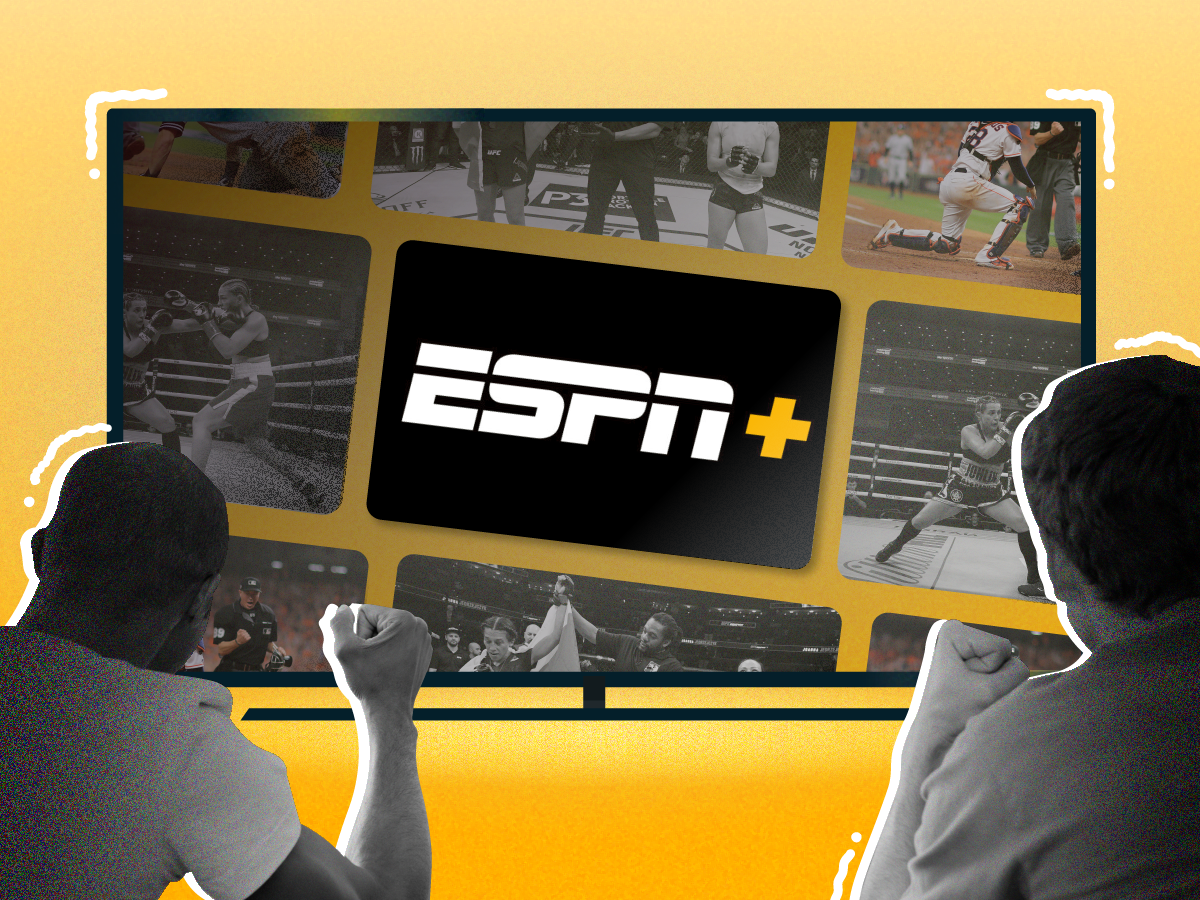 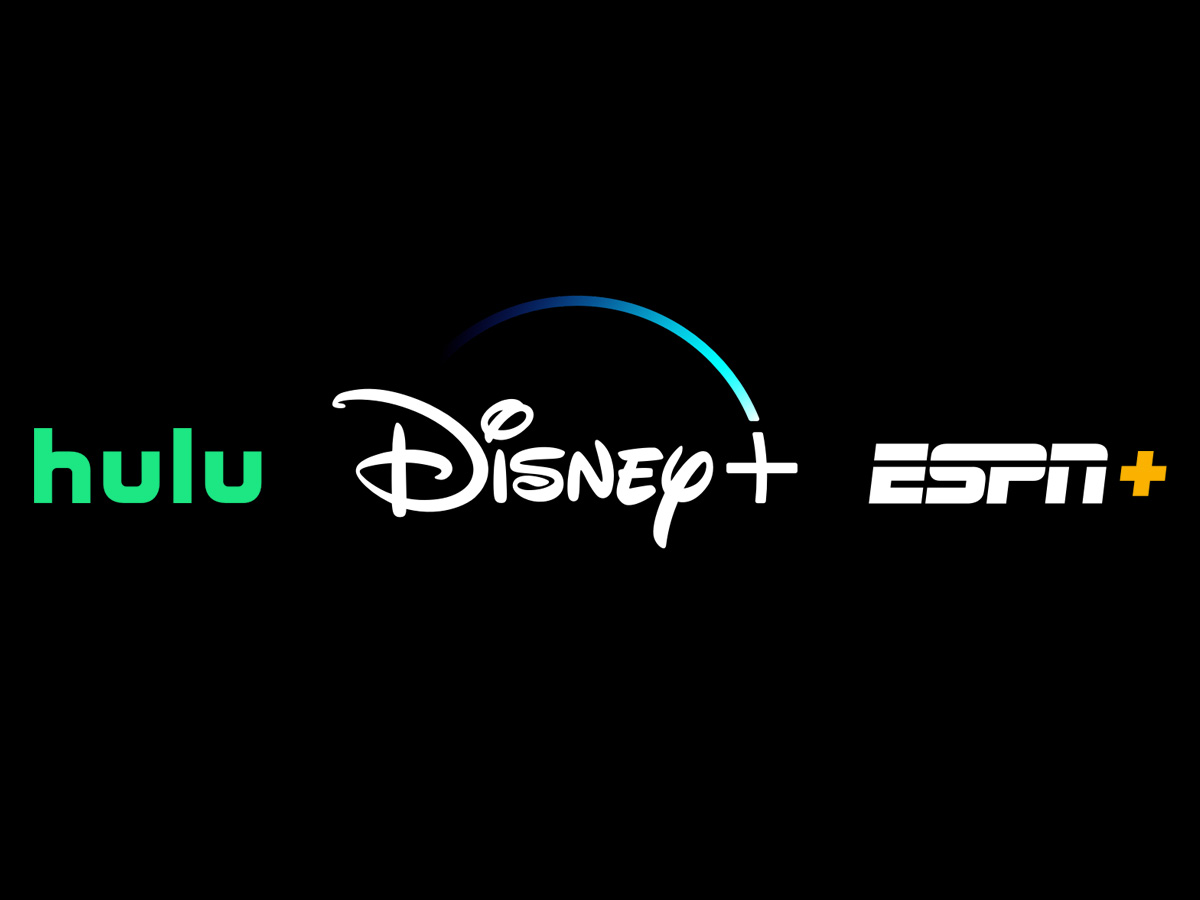 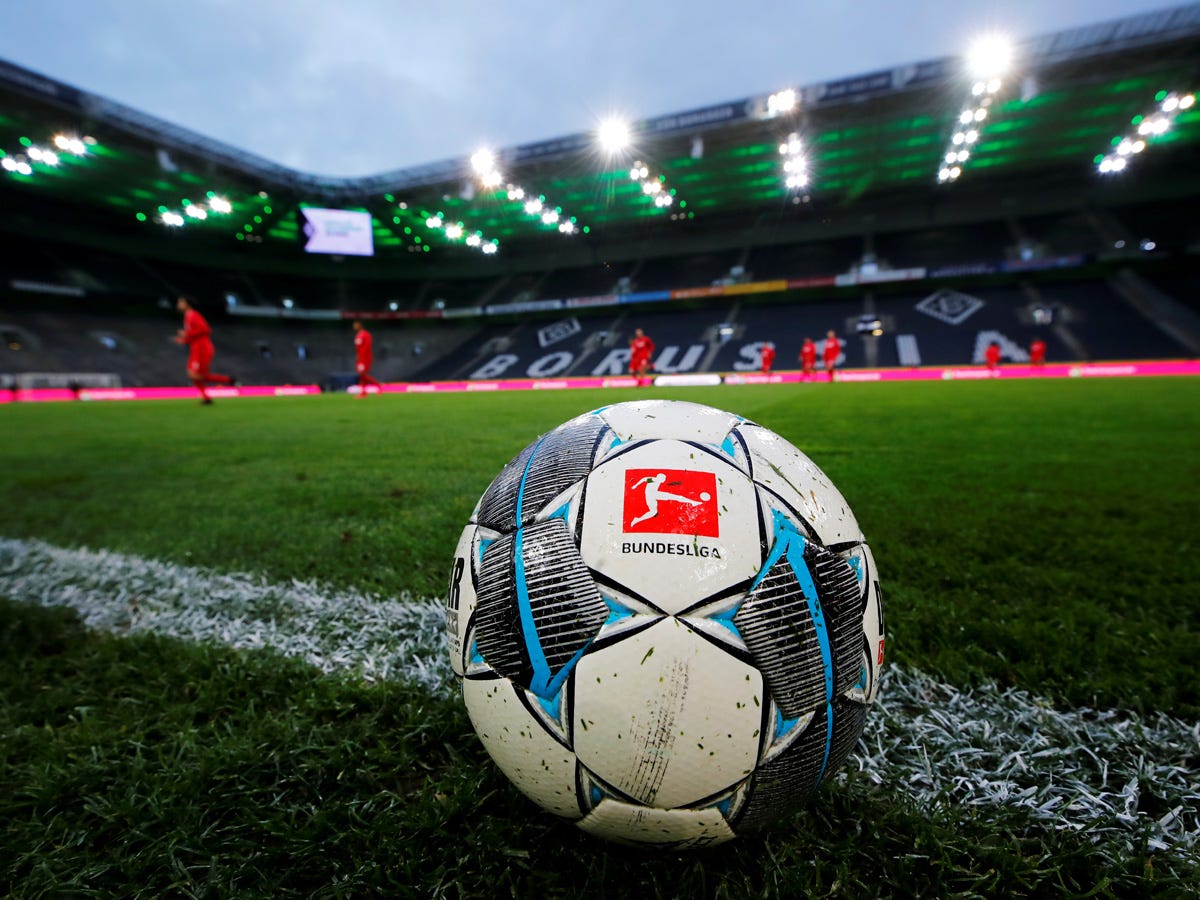