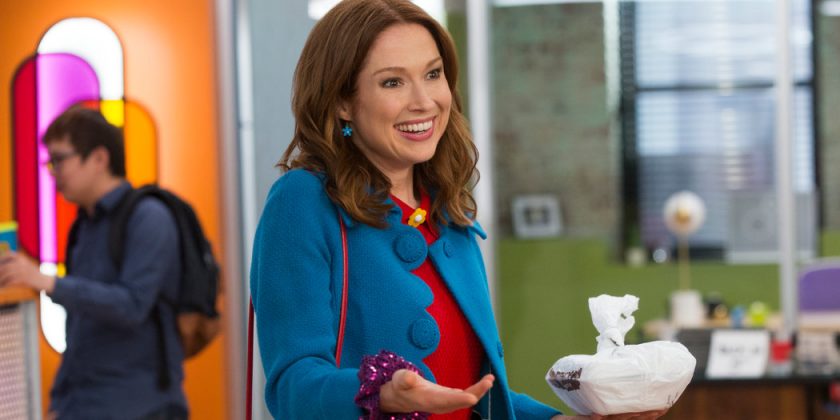 No matter how much free time you have this weekend, we have TV recommendations for you. Come back every Friday for new suggestions on what to watch.

This Weekend I Have … a Half-Hour, and It’s a Miracle

‘Unbreakable Kimmy Schmidt’
When to watch: Starting Friday, on Netflix.

The final six episodes of Tina Fey and Robert Carlock’s eccentric, terrific comedy are here, and the show is as unpredictable and impressive as ever. Kimmy (Ellie Kemper) continues to work on her bizarre children’s book, Titus abbreviates touché as “toosh,” there’s an amazing detour about “Cats,” Ronan Farrow appears as himself — it’s all here, all at once, and all with the show’s unique sunny edginess. It’s never easy to say goodbye, but “Kimmy” comes in for a smooth landing.

… an Hour, and I Miss ‘Meerkat Manor’ 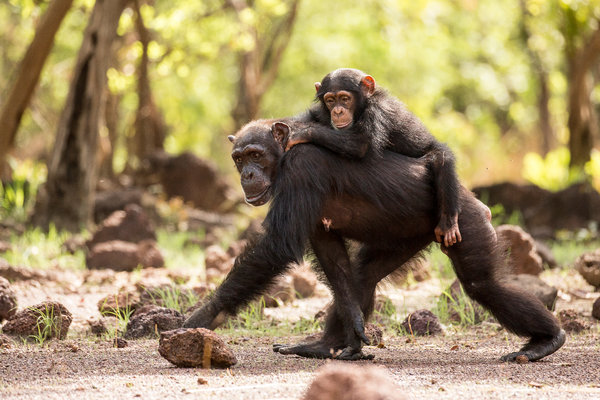 ‘Dynasties’
When to watch: Saturday at 9 p.m., on BBC America.

If you like your nature documentaries on the heavily narrative and anthropomorphized side, the five-part “Dynasties” has your number. This week’s episode follows an alpha male chimpanzee who is on the outs and has to renegotiate his primacy. The whole series is visually beautiful and fantastically produced, and the genuine natural drama that arises here — and in other episodes that follow lions, tigers, wolves and penguins — is completely engrossing.

… Three Hours, and Moo With Me

The televised live musical craze turns its attention to the ’90s sensation “Rent.” Michael Greif, who directed the original and Broadway productions, directs this version, too. That gives one hope, as does the cast, which includes Vanessa Hudgens as Maureen, Brandon Victor Dixon as Tom Collins, Tinashe as Mimi and Valentina (of “RuPaul’s Drag Race” fame) as Angel. “Rent” doesn’t seem like the most natural fit for a network musical: It has adult language and themes, and the inert movie adaptation left a lingering bad taste. But the show’s enduring popularity and the vitality and urgency in Jonathan Larson’s words and music mean Fox is giving it a go. We’ll see!