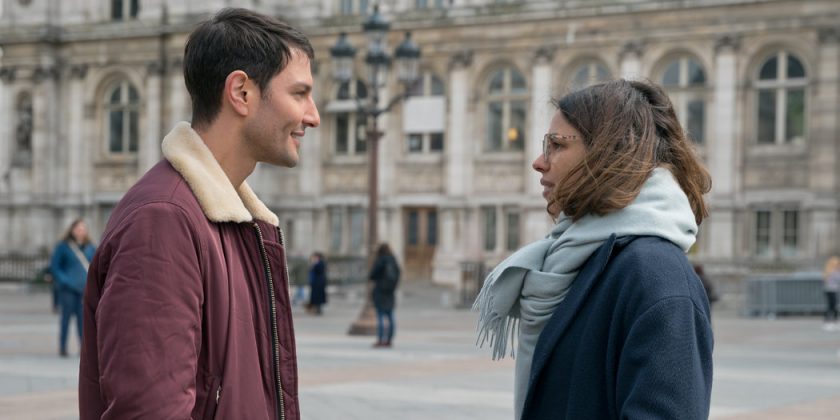 No matter how much free time you have this weekend, we have TV recommendations for you. Come back every Friday for new suggestions on what to watch.

This Weekend I Have … Four Hours, and Take Me to France

‘The Hook Up Plan’
When to watch: Now, on Netflix.

This eight-part ensemble rom-com has a fun, madcap energy and terrific chemistry among its stars. Elsa (Zita Hanrot) is the disaster of the group, still undone by a breakup that happened two years ago. So her gutsy, free-spirited friend Charlotte hires a dashing male escort (Marc Ruchmann) to woo Elsa, to boost her confidence and to end her, uh, dry spell. Great outfits, great hair. Racy dialogue, racy energy. If you like the kinds of shows in which pals get together in the middle of the workday to have lunch, watch this. (The show is in French, and it is available subtitled or dubbed.)

… Many Hours, and Take Me to Canada 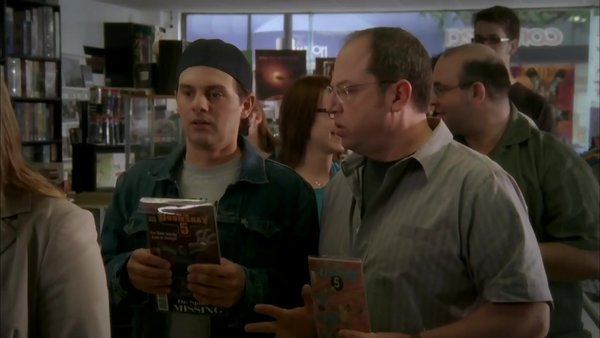 ‘Corner Gas’
When to watch: Now, on Amazon.

“Corner Gas” is one of the most popular shows in Canadian history, a single-camera, low-concept comedy set in the small town of Dog River, Saskatchewan. Brent Butt created and stars in the show as Brent, the owner of the local gas station and convenience store. “Gas” debuted in 2004, so it can feel a little bit slow by contemporary standards. But it’s a richly imagined world with well-defined characters and an easy sense of flow and structure. It is also the most Canadian show I have ever seen, and that’s saying something.

‘The Wonder Years’
When to watch: Now, on Hulu.

This beloved nostalgia series has come and gone from streaming services a few times, but it is currently on Hulu. Fred Savage stars as Kevin Arnold, who is just starting junior high when the series begins. “The Wonder Years” can be almost unbearably poignant, but it is so unabashed in its earnestness that you can’t begrudge it. What, we’re too good for feelings now? Embrace it. And then freak out when you realize that more time has passed between now and the show’s premiere than had passed between that premiere and 1968.