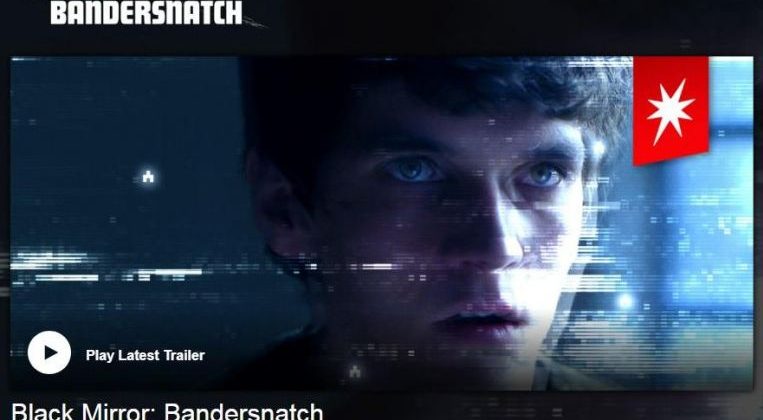 SINGAPORE – Viewers have been avidly discussing the multiple endings for the Netflix interactive film Black Mirror: Bandersnatch since it premiered on Dec 28. But how was the complex film put together?

The Straits Times has an exclusive first look at a behind-the-scenes video on how creator Charlie Brooker and the cast pulled off a film that allows the viewer to choose his own adventure.

Set in the 1980s, Black Mirror: Bandersnatch is about a young programmer (played by Fionn Whitehead) who begins to question reality as he adapts a fantasy novel into a video game. Throughout the film, viewers get to make certain choices, which will lead them down different paths.