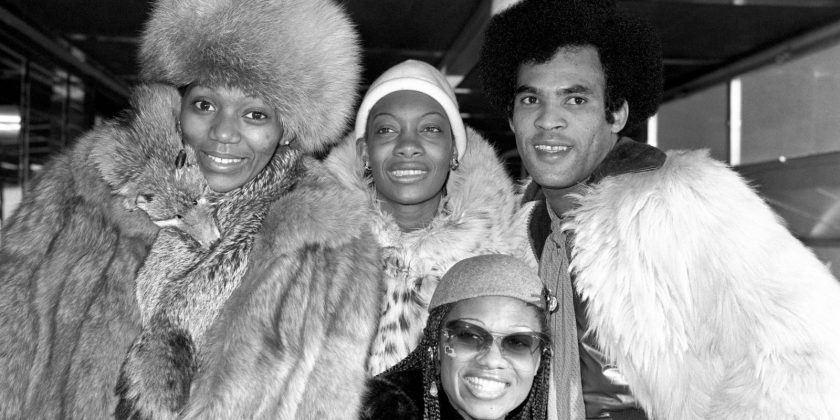 Experts at UK music label Ostereo think they have cracked the formula, after crunching the statistics on every Christmas number one from the last 50 years.

They say the song should be three minutes 57 seconds long, and be 114 beats per minute (BPM). It should also be sung by a 27-year-old artist.

Researchers found most number ones are ballads, the majority were covers, and nearly all were about something other than Christmas.

Always On My Mind, by the Pet Shop Boys, is not only the ideal length and key exactly, but is also a cover of Elvis’ 1972 hit. However, it’s slightly too fast, at 125 BPM.

Boney M’s Mary’s Boy Child was a close second, with a tempo of 113 bpm, a length of four minutes two seconds and a key of F, two semitones lower than G.

Mariah Carey’s classic All I Want For Christmas Is You is four minutes and one second long, 150 BPM, and she was aged 24 when it came out.

Sky News crunched the numbers on this year’s contenders for the number one spot to see who is most likely to claim the prize.