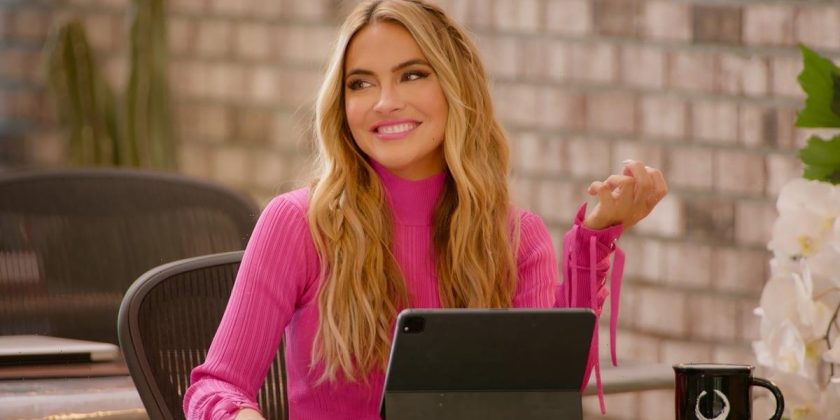 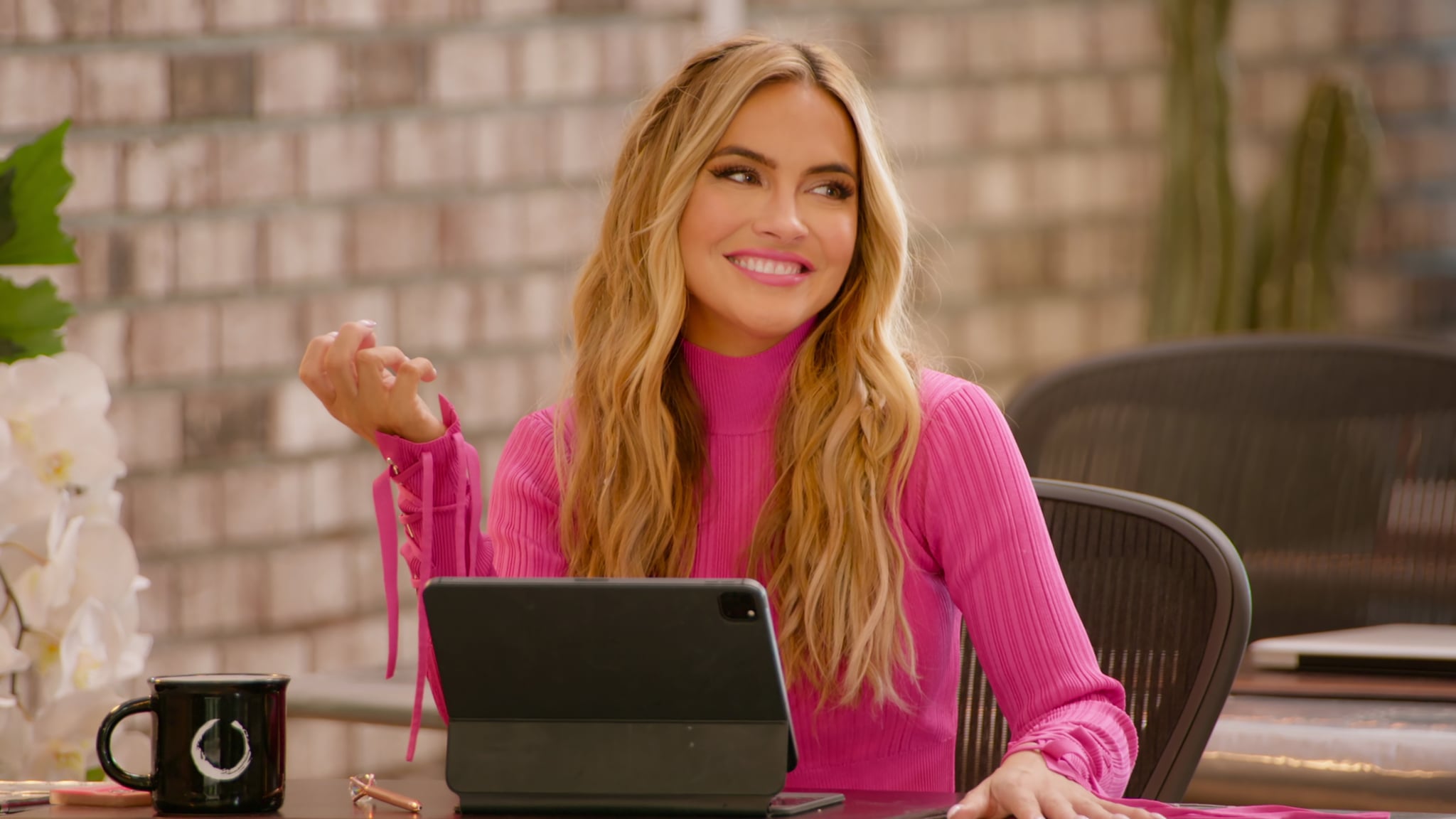 Office romances are complicated, and dating your boss? Frankly, it’s probably never a good idea. But as Chrishell Stause learns in season five of “Selling Sunset,” work relationships can get even more complicated after a breakup. “I do need space to help myself detach,” Stause tells Emma Hernan, following her split from brokerage owner Jason Oppenheim. “I don’t know if we can keep working together anymore.” The season ends with Stause’s future at the Oppenheim Group — and on the show — hanging in the balance. So, are Stause and Oppenheim still working together?

The pair announced their split in separate Instagram posts in December 2021, five months after making their relationship public. While Stause may have expressed doubts about continuing to work with Oppenheim, a source told Us Weekly that the environment in the office “hasn’t been affected by the breakup.” Stause is, in fact, still listed as an agent on the Oppenheim Group’s website, and in an interview in February, she told Tamron Hall that she and Oppenheim remain close. “I’m proud to say he’s one of my best friends, and we are super supportive of each other,” Stause said.

To be fair, Oppenheim is no stranger to working with an ex. He also dated Mary Fitzgerald, an agent at the Oppenheim Group who’s also a close friend of Stause’s. “There were times during that initial period when they first broke up, it wasn’t fun to have to say, ‘Okay are we gonna have this group or this group’, but they needed space for that short period of time,” Fitzgerald told the Mirror.

Stause has acknowledged that there was a transition period, but says that she and Oppenheim were both committed to making it work and preserving the dynamics in the office. “In the beginning, it takes two people really wanting to put that effort in because it’s important to them,” Stause said in February. “It was such a priority to both of us to try and fight through that . . . so that we could really be at the place that we are today.” The aftermath of the breakup (and their reconciliation) will likely be a point of focus in season six of “Selling Sunset”, which is likely to air next year.