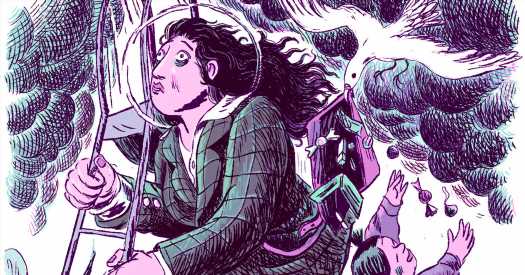 Overwhelmed and overworked parents are on the brink. They need to cut themselves some slack. 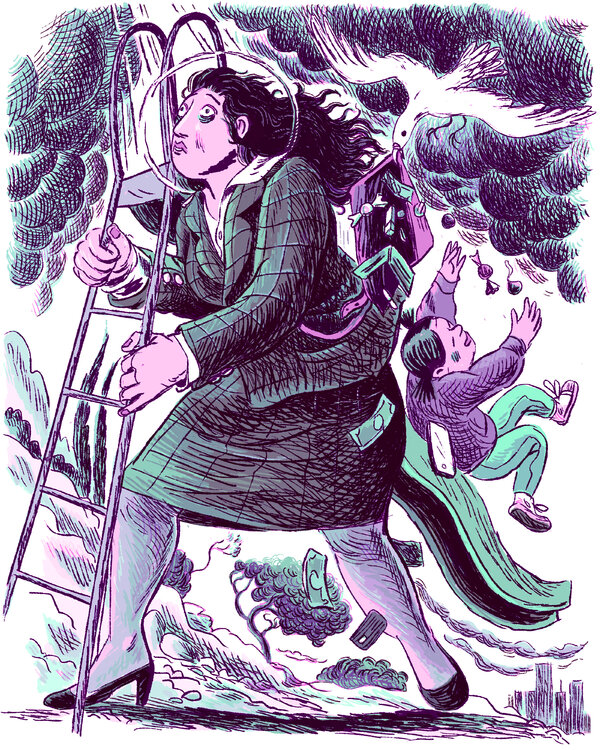 Burnout occurs when the distance between the ideal and the possible lived reality becomes too much to bear. That’s true of the workplace, and that’s true of parenting. The common denominator among millennials, then, is that we’ve been inculcated with the idea that failure — like our failure to find secure employment, or save enough money to buy a house, or stave off an avalanche of medical debt — can be chalked up to simply not trying hard enough.

Sure, “perfect parenting” doesn’t exist. But that doesn’t mean we don’t feel all the more compelled to achieve it, even as we burn ourselves — and our marriages, and our personal lives, and our mental health — into the ground.

We often think of parenting “failures” as a personal problem — or, more specifically, as a mother’s problem — even as the pandemic makes it clear just how common, how systemic, these failures have become. But women have long been freighted with the task of reconciling or soothing the anxieties that accompany societal change, and contemporary mothers are no different. When women began to move into the professional workplace, the resultant anxiety over “motherless” children and unkempt homes and feminized stay-at-home fathers had to be quelled in some way, lest a backlash erase whatever small progress had been made.

The tacit agreement: Women could enter the workplace, but only if they fulfilled every other societal expectation. They could be ambitious, but still had to be nice; powerful, but still hot; hardworking, but still a good cook; multitasking, but still a conscientious housekeeper; a leader, but still feminine; a workaholic, but still a devoted parent. Men participate in and reinforce these ideals, but the primary arbitrators of success or failure are other women.

That’s one of the most noxious elements of this unworkable system: It turns the very women it subjugates into its primary enforcers. And it manifests most vividly in what many women described, in various forms of disgust, as competitive martyrdom. “White/WASPy women seem addicted to martyrdom as a parenting philosophy,” Kaili, a white woman from Chicago, told me. “From “buying all the things” to the tyranny of breastfeeding to the baby gaining weight, there are endless ways to feel guilty. I think we are quick to make it as hard as possible for ourselves instead of just living.”