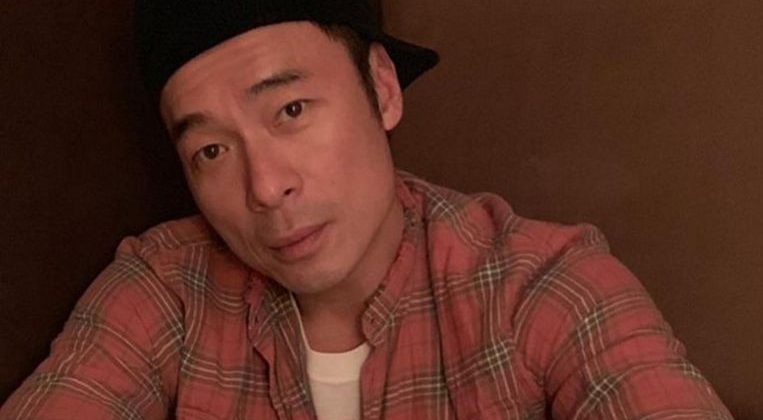 Hong Kong singer Andy Hui may be performing for the first time in 14 months.

The 52-year-old has not been in action since he was caught in a cheating scandal with actress Jacqueline Wong in April last year (2019).

His planned concerts in September were cancelled after that.

He has been rarely seen in public since. At his pop star wife Sammi Cheng’s concerts in July, he was met with shouts and boos from her fans.

Hui, who is known for songs such as Why Did You Love Others Behind My Back and Men’s Greatest Pain, has also not updated his social media accounts since he posted an apology for his indiscretion in April last year.

Hong Kong media Apple Daily has reported that he would be returning to work on Monday (June 15), performing on ViuTV’s programme Polygram 50th Anniversary Chill Club.

He will also be a guest singer at his good friend singer Edmond Leung’s scheduled concert in October.

Hui and Leung were part of the music group Big Four, together with their long-time buddies singer William So and Dicky Cheung.

Hui’s manager Paco Wong said he still has a contract with Sun Entertainment Culture, but several of his activities have been cancelled due to the coronavirus pandemic.

Mr Wong added that the artist has been doing charity work during this period, including helping to distribute face masks.