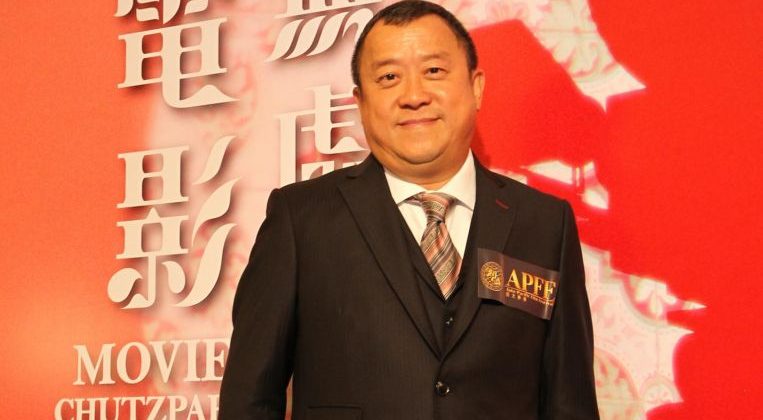 According to Apple Daily, the 65-year-old actor was driving a private car when it collided with a seven-seater vehicle carrying a top Hong Kong police officer in Hokkaido on Tuesday (Dec 25).

There was a Ms Li in her 40s in Tsang’s car at the time of the accident. The seven-seater car was carrying police director of crime and security Li Chi Hang and his family.

Sources told Apple Daily that the accident happened at about 1.30pm on Christmas Day, with one of the cars losing control and causing the accident.

Tsang and his female companion were not injured, but Mr Li and his family members were hospitalised.

Apple Daily said Mr Li suffered injury to his cervical vertebrae. He was flown by helicopter to another hospital – separate from his family – for surgery.

Sources also told Apple Daily that Tsang had to undergo a breathalyser test.

One of Tsang’s friends told Apple Daily that he is currently resting at a hotel and the accident could have been caused by his unfamiliarity with driving in a foreign country.