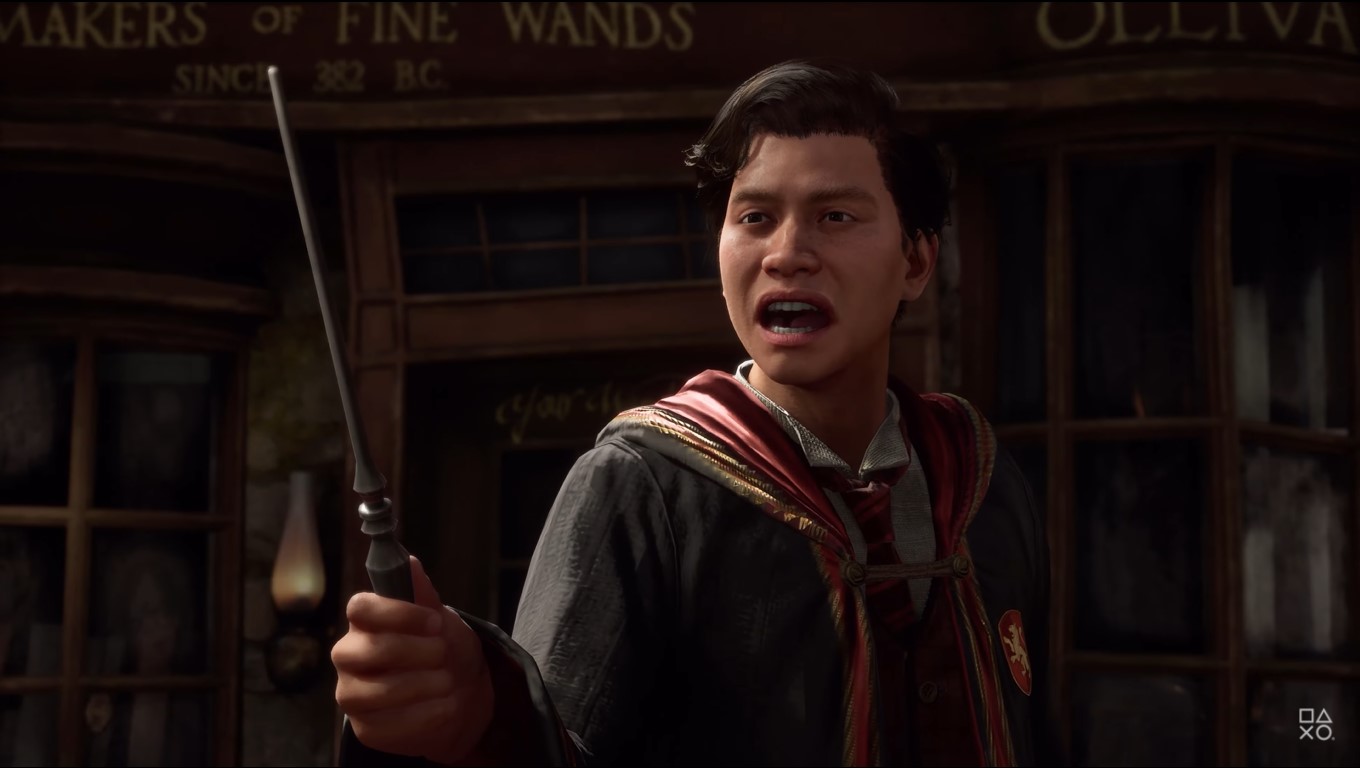 In some of the least surprising news of the year, Harry Potter RPG Hogwarts Legacy has been delayed on last gen formats – but not next gen.

Harry Potter game Hogwarts Legacy was announced over two years ago now and yet the only news that ever seems to come out about it is delays, with relatively little of the actual game ever being shown in public.

That trend is not about to change, as while the Xbox Series X/S, PlayStation 5, and PC versions are still on schedule for February 10 the Xbox One, PlayStation 4, and Nintendo Switch editions have all been delayed.

The Xbox One and PlayStation 4 versions will now be released on April 4, while Switch owners will have to wait until July 25.

The game has always seemed too much for the Switch, which has been without a release date for most of the last two years, and fans are no doubt relieved that it hasn’t just been cancelled.

No specific reason has been given for the new delays, just a brief message on Twitter saying, ‘The team is looking forward to bringing you the game and we want to deliver the best possible game experience across all platforms.’

It’s almost certain the problem is getting the game to work on the less powerful formats, since it encompasses the whole of Hogwarts and its surroundings, with some impressive graphics that seem almost impossible to squeeze down onto the last gen formats.

The last gen versions of Gotham Knights were cancelled shortly before its release and probably the only reason that hasn’t happened with Hogwarts Legacy is that a large part of the audience are children and non-gamers, who may only have access to older formats.