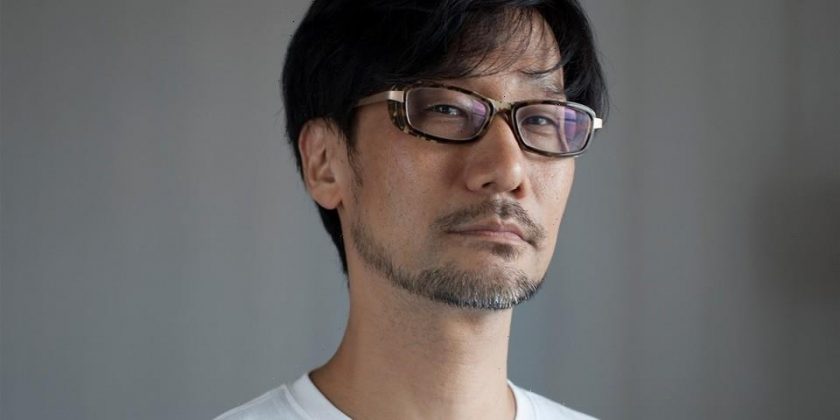 New rumors have surfaced suggesting that video game giant Hideo Kojima may be looking at a deal with Microsoft and Xbox, parting ways from long-time collaborator Sony.

Reports originally came from a source who spoke to Venture Beat, revealing that Kojima is currently in talks with Microsoft to secure an exclusive. While no deal has been finalized at this point, the host of the podcast The XboxEra Nick Baker says that Kojima intended to continue his partnership with Sony and PlayStation following Death Stranding, but due to mixed reviews and sales for the title, Sony decided to head in a different direction, which led to the developer going to Xbox instead.

Baker continued to say that Kojima Productions and Google were also in talks to work on something for the Stadia, a claim that’s backed up by various reports earlier this year. However, a deal never came to fruition, most likely due to Google’s own change in direction with its console.

Of course, talks between Xbox and Kojima remain rumors at the moment, so those looking forward to a collaboration between them should definitely be on the lookout for more news to come.

Elsewhere in gaming, the creators of Little Fighter 2 are currently working on a remake.
Source: Read Full Article