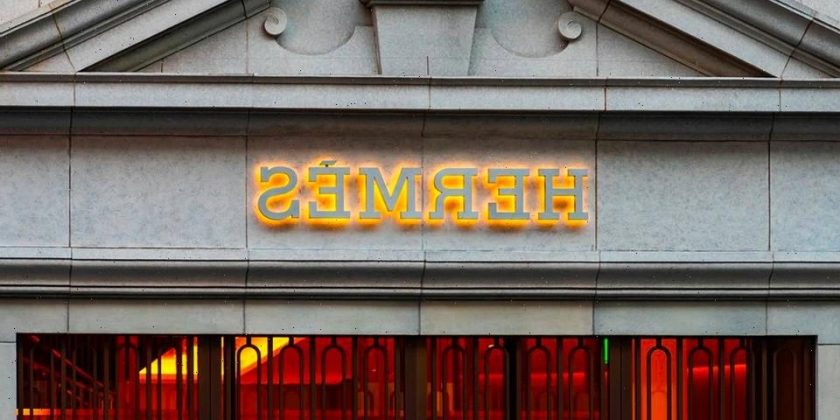 Birkin-maker and French luxury company Hermès has reported that its revenue levels have more than doubled, returning the brand to pre-pandemic sales levels.

With a surprising increase of revenue by 127 percent in just the second quarter of the year, Hermès’ estimates surpassed the expectations of analysts. Sales increased 33 percent higher than the same period in 2019, pre-COVID. The luxury company reported that sales were mostly driven by the demand for its leather goods and ready-to-wear line.

Everywhere around the world, Hermès saw its performance continue to grow towards 2019 levels. However, the French market has still been unable to attain pre-COVID levels of sales. Competitor LVMH has also recently shown growth in its performance, announcing earlier this week that it posted a gain of 40 percent from its 2019 numbers. Like Hermès, much of its performance was reliant on its key leather goods and fashion pieces. Reports from both companies have shown that luxury shoppers worldwide are eager to splurge on high-end jewellery, handbags and fashion after last year’s global lockdowns.

Hermès’ exclusive positioning consistently allows the brand to have greater pricing power, while also maintaining its own level of mystique. Besides its leather goods and RTW sector, Hermès’ quarterly revenue for watches grew 151 percent, contributing to its recurring operating income with tripled to $2 billion USD.