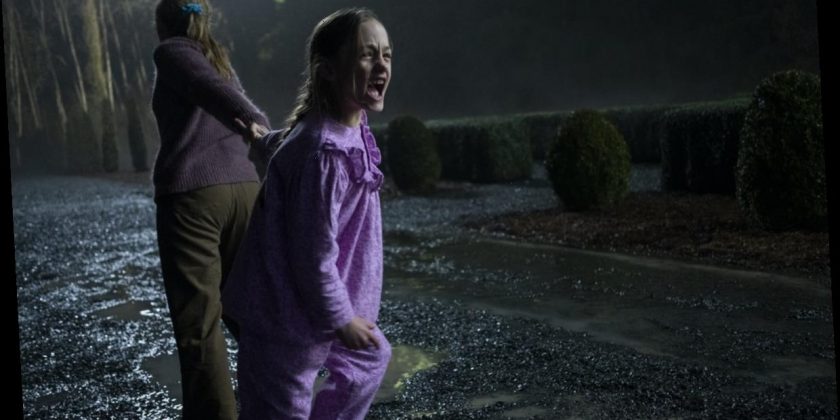 Hint: it wasn’t actually in the English countryside.

The Haunting of Bly Manor takes place in an old manor in the English countryside, but in reality, the series was shot entirely in the decidedly less spooky city of Vancouver. The Canadian city has a robust film industry, and many television shows have been produced there, including The X-Files, Once Upon a Time, and Riverdale. Bly Manor‘s exterior shots are based on a house in Washington state — but no scenes were filmed there. It was all added in during post-production. And the inside of the manor itself? That’s a soundstage. Not so scary at all.

The Haunting series took a similar approach while filming The Haunting of Bly Manor, except they shot in and around Atlanta instead of Canada. The exterior shots of Hill House were filmed at a LaGrange, Georgia mansion known as Bisham Manor — albeit with a considerable amount of CGI edited in. The same home makes an appearance in HBO’s Lovecraft Country.

So there you have it: Bly Manor may look creepy, but it’s really just a bit of TV magic.