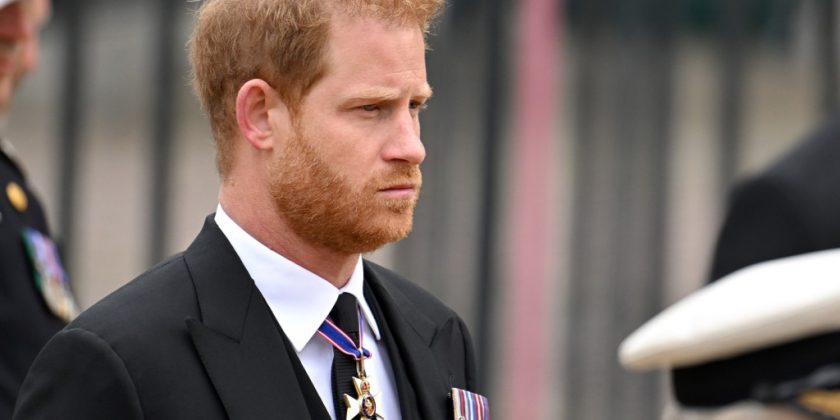 With Prince Harry allegedly desperate to rewrite portions of his upcoming memoir in the aftermath of Queen Elizabeth II‘s death, a royal biographer says the Windsors are “hugely nervous” about the bombshells the book may entail.

Tom Bower, author of Revenge: Meghan, Harry and the War Between the Windsors, told Page Six that Harry’s memoir is a “time bomb” that is currently speculated to release around Easter 2023. The memoir’s release has been delayed once already, but in the wake of the Queen’s passing, the book’s publication has been pushed back again for several reasons.

Previously set to release in November of this year, the memoir was delayed out of respect for the late monarch. Sources are also now saying Harry is scrambling to “take out or downplay” certain things he included about King Charles, Queen Camila, Prince William, and Princess Kate, with the royal family finding new footing without their beloved matriarch.

Bower, who is a vocal critic of Prince Harry and Meghan Markle, believes Harry’s efforts are in vain, telling Page Six, “I think that everybody knows that the Sussexes can’t amend the book in any way. Can they make it nastier? Because otherwise, we wouldn’t get sales.”

The Revenge author also speculated the memoir’s delay would allow Harry to add “more material about how they were snubbed and all the rest of the invective against the royal family,” ultimately “[adding] to the poison.”

'Revenge: Harry, Meghan and the War Between the Windsors' by Tom Bower

Only time will tell how Prince Harry’s highly anticipated memoir will affect the royal family’s public perception and their own interfamilial relations — as of now, it sounds like this next Easter will be a fair bit more rousing than the rest. 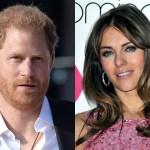