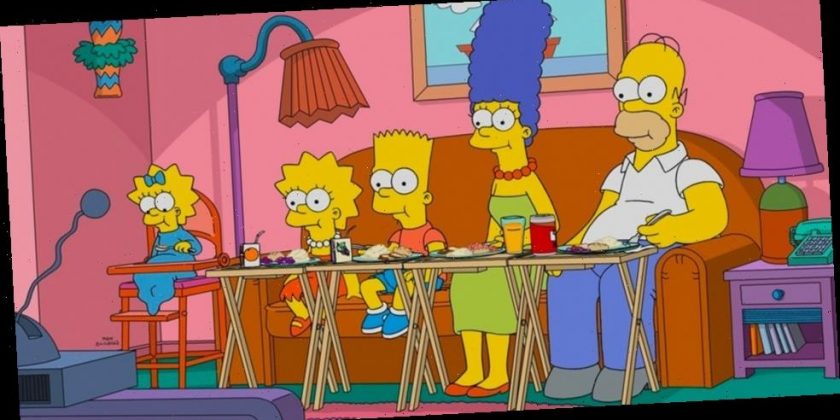 October 2020 will see an exciting slate of new titles on Disney+, including the highly-anticipated season two premiere of The Mandalorian and the addition of The Simpsons Season 31. Major features such as Maleficent, X2: X-Men United and Cheaper by the Dozen 2 also join next month’s selections, along with new episodes of Magic of Disney’s Animal Kingdom, One Day at Disney and Weird But True.

Take a look at the full list of new titles below.

The Chronicles of Narnia: The Voyage of the Dawn Treader
Oil Spill of the Century
Wild Portugal
X2: X-Men United

In case you missed it, these are the winners of the 2020 Primetime Emmy Awards.
Source: Read Full Article