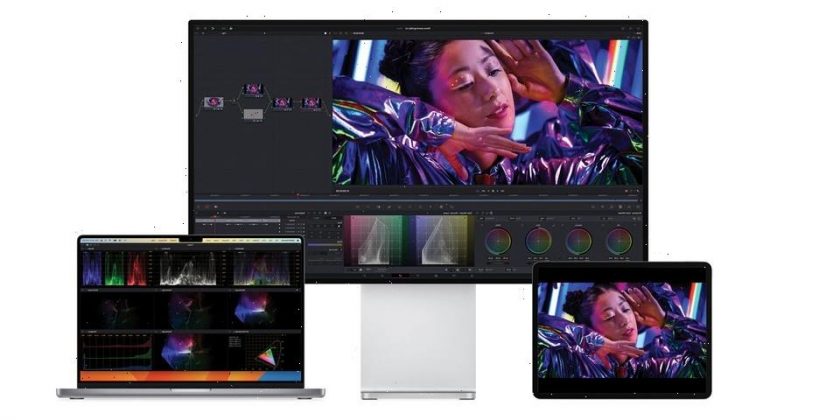 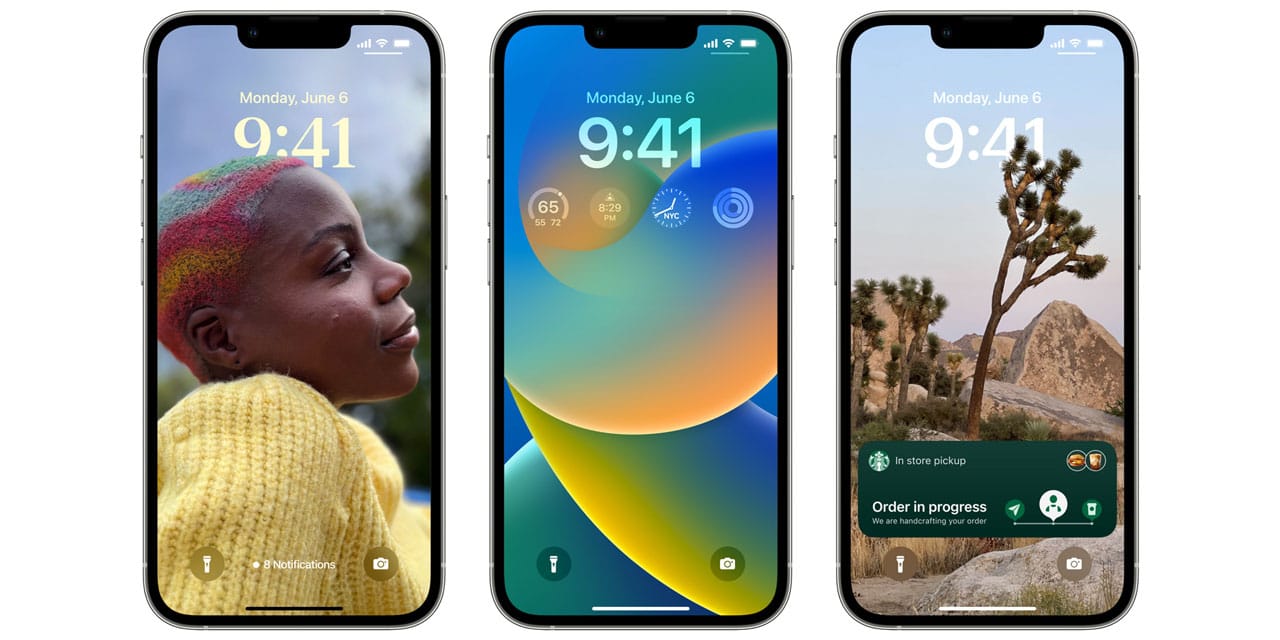 Apple previewed its soon-to-be-released iOS 16 and the useful new features that come along with the update.

With iOS 16, the iPhone lock screen will offer greater customization tools including new depth effects and photo editing. Widgets on the lock screen can now be customized to allow you to quickly glance at the weather, calendar events, alarms and other apps, while different lock screens can be customized for different Focus settings.

Photos can now be uploaded to a shared iCloud photo gallery, with edits and changes syncing across devices.

Apple Messages received notable updates, including the ability for users to edit messages they just sent or delete them from both parties altogether. Messages can be marked as unread in case you don’t have time to immediately respond, and the SharePlay tool can now be used right on the text screen.

New dictation tools allow you to move effortlessly between dictation and text, while Live Text in video can be paused and automatically translated or converted. Safari will introduce Passkeys, which aims to eliminate the need for password sign-ons, while Maps will offer new transit cards to Wallet, low balance notifications and disclosure of total trip cost.

Apple Pay will soon allow you to Pay Later, a new feature that splits payments into four installments with no interest or fees, and Keys stored in the Apple Wallet can be shared securely to friends and family.

The reimagined Home app is working toward universal connection through the Matter compatibility, which links to Google, Amazon and other home devices. The Health and Fitness apps now have greater data tracking tools, and CarPlay has been updated to work across multiple screens across a variety of vehicles.

Safety Check will allow victims of domestic violence to reset privacy settings they’ve granted to other people, while new accessibility services will help those with disabilities better navigate the world around them. 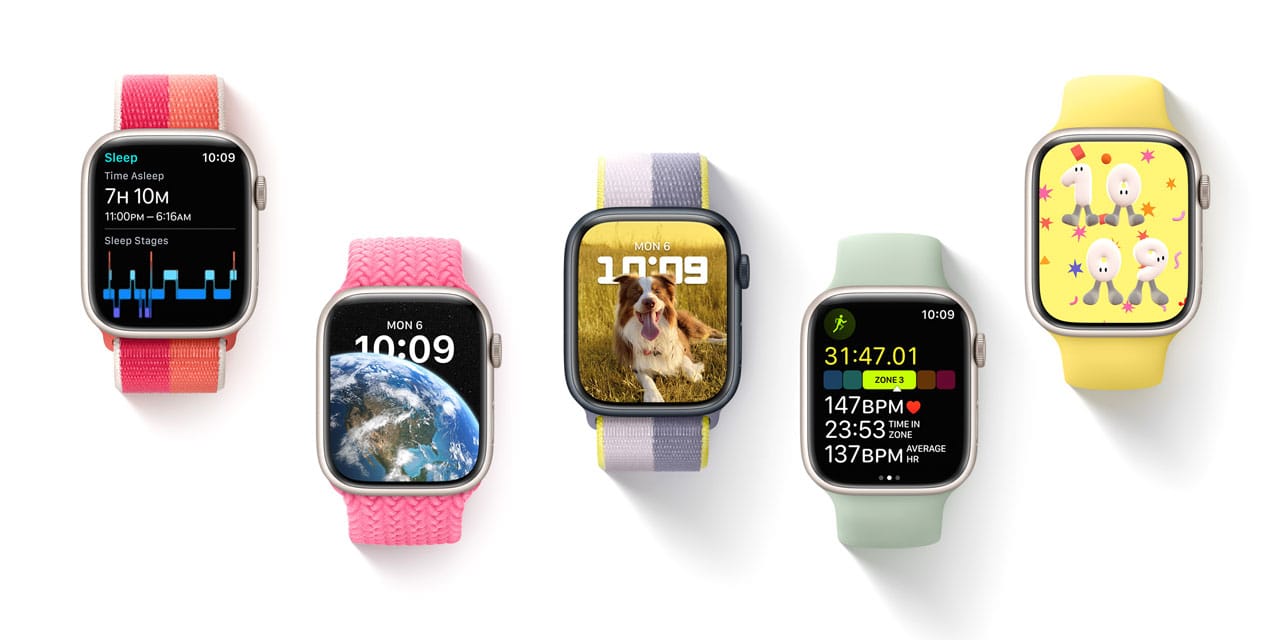 New watch faces include a lunar calendar and an Astronomy map that features a new star map and current cloud data.

The Workout app has been updated to provide greater metrics for measuring performance, and now users can build custom workouts through the app to reach a target heartrate, pace or cadence.

The watch also offers better sleep insights, including tracking a user’s sleep stages, and can keep track of a user’s irregular heartbeat.

Medications can be better tracked through the app, and reminders can be set up to ensure regular usage.

3. The MacBook Air has been redesigned and outfitted with the all-new M2 chip 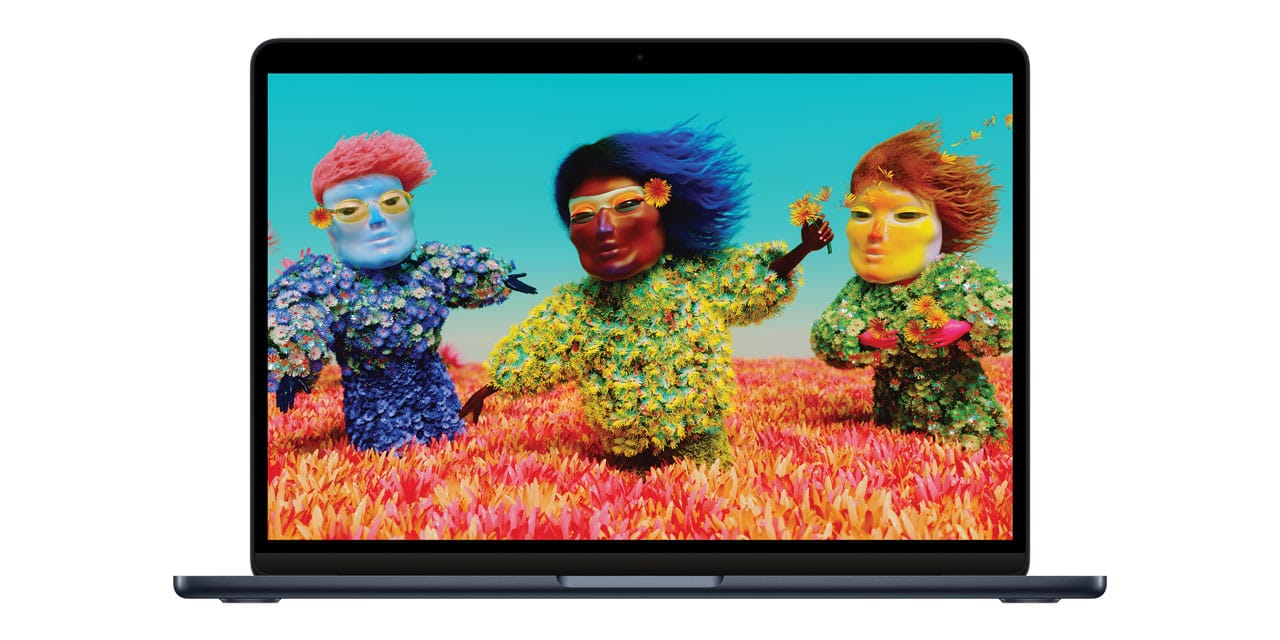 The new MacBook Air, available next month, weighs 2.7 pounds and is 0.44 inches thin. It comes in four finishes, including midnight, space gray, silver and starlight. It features a larger 13.6 Liquid Retina display, a 1080p FaceTime camera, four-speaker sound system, and up to 18 hours of battery life using the MagSafe charger.

The Air comes decked out with the all-new M2 chip, the latest iteration of Apple silicon, and is an update to the features of the M1 chip. The impressive powerhouse allows the computer to operate without a fan and is nearly 40 percent faster than the previous generation. 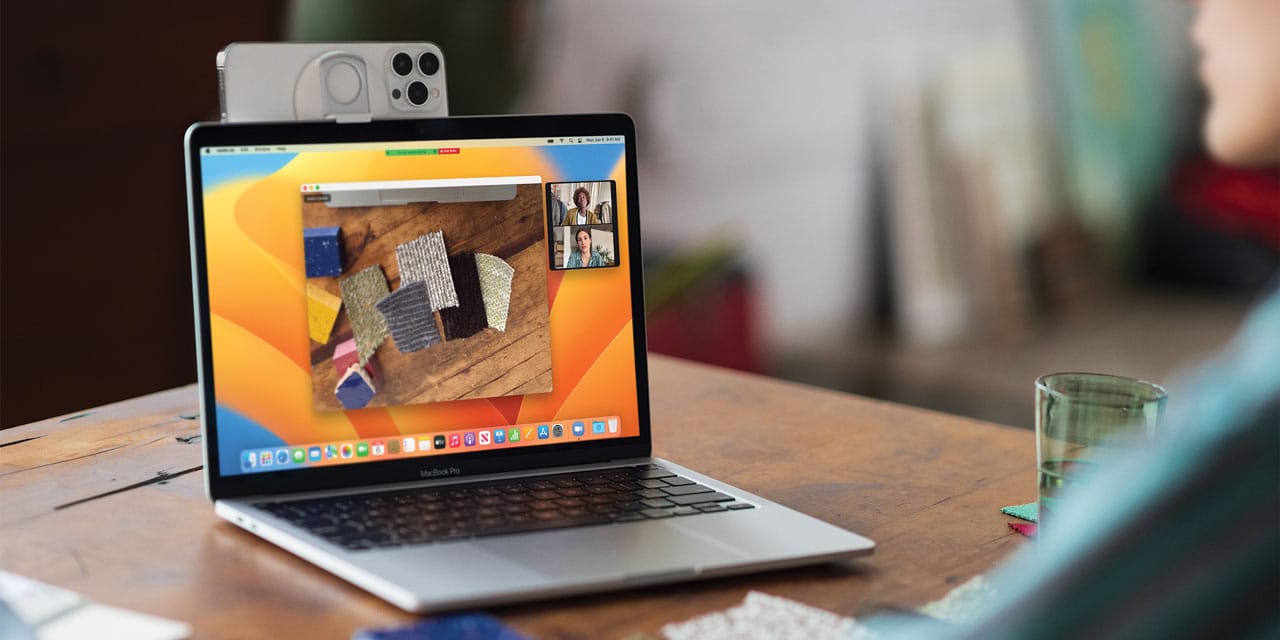 Stage Manager automatically organizes open apps and windows to declutter your digital workspace and groups specific windows and apps together for certain tasks. The Continuity Camera gives users the ability to use their iPhone as a webcam, and users can now Handoff their FaceTime calls between devices.

Safari has also been enhanced with shared Tab Groups for friends and family to collaborate on in real-time.

5. iPad OS 16 allows users to link up to a full external display 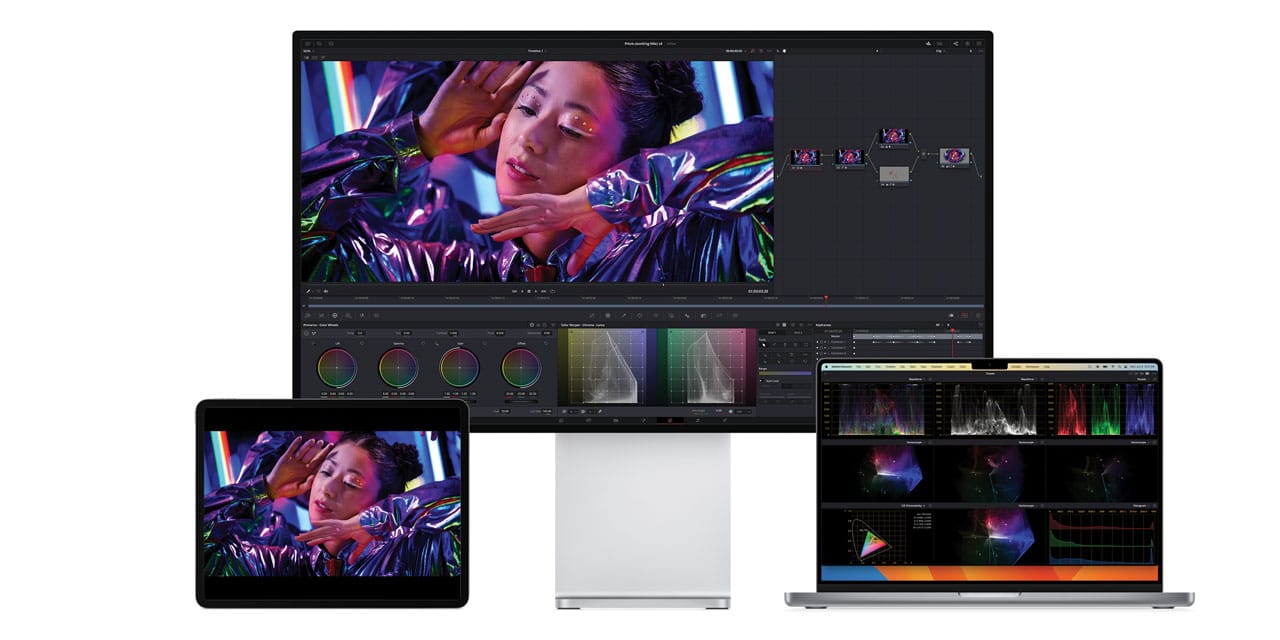 iPad OS also adds Stage Manager to its roster of features, and a new Freeform app creates a flexible canvas for collaboration with other users across iPads.