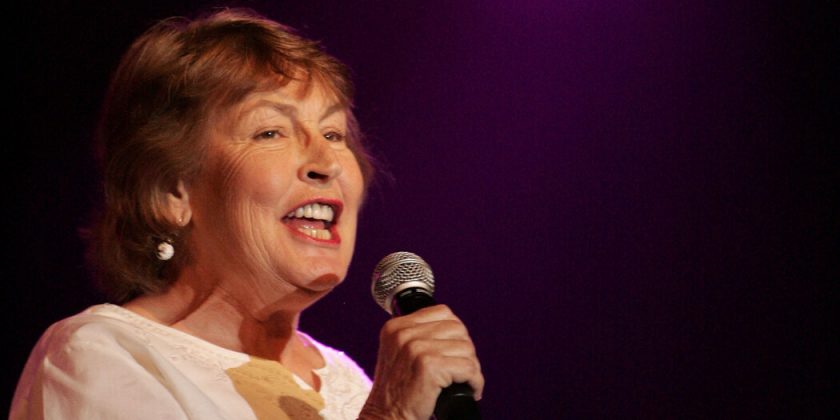 Helen Reddy, the Australian-born singer whose 1972 hit song “I Am Woman” became the feminist anthem of the decade and propelled her to international pop-music stardom, died Tuesday in Los Angeles. She was 78.

The death was confirmed by her children in a message posted on her official fan page on Facebook. Ms. Reddy suffered for decades from Addison’s disease (she had a kidney removed when she was 17) and, since at least 2015, from dementia.

“I Am Woman” reached No. 1 on the Billboard charts at the end of 1972 (a good six months after it was released — individual call-in requests helped build radio play) and earned her the Grammy Award for best female pop vocal performance. She was the first Australian-born artist to win a Grammy and the first to make the Billboard 100 record charts.

Some male observers called the song — beginning with the words “I am woman/ Hear me roar/ In numbers/ Too big to ignore,” sung by a 5-foot-3 soprano — angry, man-hating, dangerous or all three.

“That simply underlined the many things women needed liberating from,” a writer for Variety reflected in 2019. “Nobody called Sinatra a menace when he sang ‘My Way,’ a no less straightforward hymn to self-determination.”

During the 1970s, six of Ms. Reddy’s songs — including “Delta Dawn,” “Angie Baby” and “No Way to Treat a Lady” — went to No. 1 on the Billboard chart. Nine others — including “You and Me Against the World” and “Leave Me Alone (Ruby Red Dress)” — made the Top 10. More than three decades later, The Chicago Tribune declared her the “queen of ’70s pop.”

Helen Maxine Lamond Reddy was born on Oct. 25, 1941, in Melbourne, Australia, the only child of Max Reddy, a writer, producer and actor; and Stella (Lamond) Reddy, an actress whose stage name was Stella Campbell. Her father was in New Guinea, serving in the Australian Army, when she was born. The Reddys performed on the Australian vaudeville circuit, and Helen began joining them onstage when she was 4.

At 12, she rebelled by quitting show business and going to live with an aunt while her parents toured. But her financial situation — after an early marriage, parenthood and divorce — persuaded her to return. 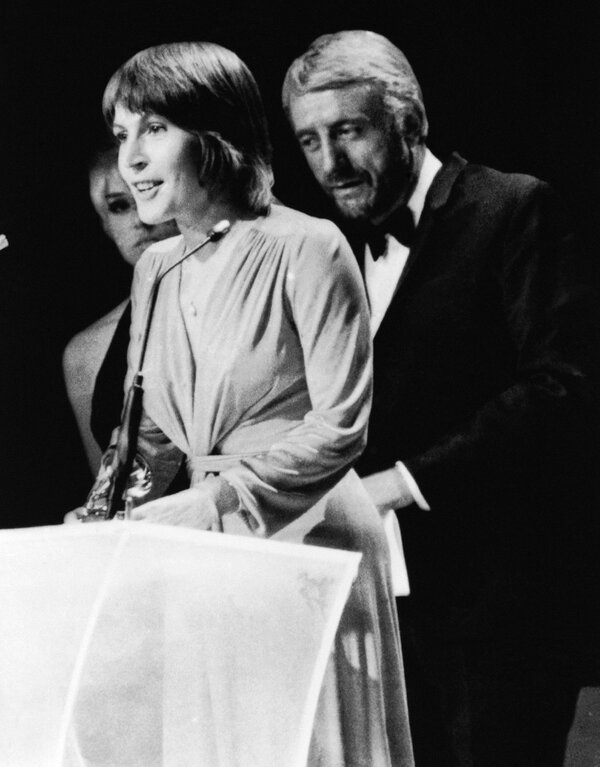 Ms. Reddy had a solid reputation in Australian television and radio when she won a 1966 talent contest sponsored by “Bandstand,” a Sydney pop-music television show. The prize was a trip to New York City and a record-company audition there. The audition did not pan out, and her career got off to a slow, discouraging start. Before Capitol Records signed her in 1970, at least 27 record labels rejected her, and she and her new husband, Jeff Wald, who was now her manager, moved — first to Chicago, then to Los Angeles.

Times were hard, especially when the couple lived in New York. In “The Woman I Am: A Memoir” (2006), she wrote, “When we did eat, it was spaghetti, and we spent what little money we had on cockroach spray.”

Ms. Reddy’s first hit was a 1971 cover of “I Don’t Know How to Love Him,” a hit from the award-winning stage show “Jesus Christ Superstar.” The success of “I Am Woman,” with Ms. Reddy’s lyrics and Ray Burton’s music, came a year later.

She was a frequent guest in the early ’70s on variety, music and talk shows like “The Mike Douglas Show,” “The Carol Burnett Show,” “The David Frost Show,” “The Merv Griffin Show” and “The Glen Campbell Goodtime Hour.” “The Helen Reddy Show” (1973) was an eight-episode summer replacement series on NBC.

She made her big-screen debut in the disaster movie “Airport 1975” (released in 1974) as a guitar-playing nun who comforts a sick little girl (Linda Blair) on an almost certainly doomed 747. Ms. Reddy always liked to point out that Gloria Swanson and Myrna Loy were also in the cast.

That was followed by a starring role in the Disney movie “Pete’s Dragon” (1977), as a skeptical New England lighthouse keeper who doubts an orphaned boy’s stories about his animated fire-breathing pet.

After a cameo in Peter Frampton and the Bee Gees’ film version of “Sgt. Pepper’s Lonely Hearts Club Band” (1978), it was on to guest spots on “The Love Boat” and “Fantasy Island.”

By the 1980s, her glory days were largely in the past, and she was bored. “I remember the Vegas days when it was two shows a night, seven nights a week,” she told The Chicago Tribune in 2013, “and it became so rote that I’d be thinking about wallpaper while I was singing.”

Ms. Reddy’s Broadway career consisted of replacing the lead in “Blood Brothers,” a musical set in Liverpool, for a few months in 1995. But she had a busy stage career elsewhere, starring in productions of “Anything Goes,” “Call Me Madam” and “Shirley Valentine” in England and in the United States, from Provincetown to Sacramento.

The last Helen Reddy song to make the American charts was “I Can’t Say Goodbye to You” (1981), and “Imagination” (1983) was her last album. Her final screen appearance was in “The Perfect Host” (2010), a crime comedy with David Hyde Pierce.

When Ms. Reddy retired in 2002, she meant business, going back to school, getting a degree in clinical hypnotherapy and practicing as a therapist and motivational speaker. In 2012, after a public appearance at her half sister’s birthday party, she announced a show business comeback and made several concert appearances in the United States before retiring again.

She was a strong believer in past-lives regression. (In 1969, as a newcomer in Los Angeles, she studied parapsychology part time at U.C.L.A.) In her 2006 memoir, in a slightly surreal section on British royalty, she declared that the Duchess of Windsor had been the reincarnation of Richard III and that Elizabeth II and Princess Margaret had been, in past lives, the little princes Richard had once locked in the Tower of London.

Survivors include her two children, Traci Wald Donat, a daughter from her first marriage, Jordan Sommers, a son from her second, her half sister, Toni Lamond, an Australian singer-actress and one grandchild.

A feature-film biography about Ms. Reddy, “I Am Woman,” had its premiere at the Toronto International Film Festival in 2019. The Hollywood Reporter called it “entertaining and sharply packaged,” with a “breakout performance” by Tilda Cobham-Hervey.

In a 2013 interview, Ms. Reddy seemed philosophical. “I am at the age where I can just kick back and say what a wonderful life I’ve had,” she told The Sydney Morning Herald. And she laughed when one very familiar question came up: whether she was nervous the first time she went onstage.

“I don’t remember the first time I went onstage,” she said.