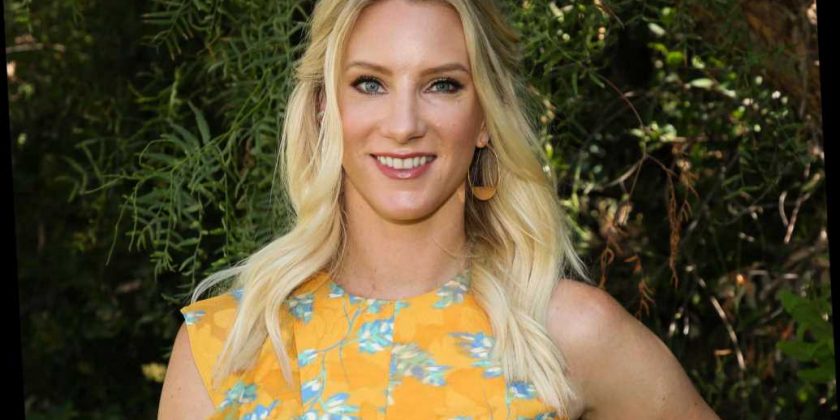 Heather Morris issued an apology to fans on Twitter for making “insensitive” remarks about her “Glee” co-star, the late Mark Salling.

The actor, dancer and singer tweeted a statement on Monday evening, apologizing to “all those who felt triggered by my message.”

“I want to sincerely apologize for the harm I caused. Whether you, a friend, a family member has been a victim of pedophilia, I realize my words may have been insensitive to your experience and for that I can’t express enough how sorry I am,” she wrote.

On Friday, the 33-year-old had tweeted out several thoughts pertaining to Salling, who died by suicide in 2018 while awaiting sentencing on child pornography charges.

The tweets, which have since been deleted, included Morris writing: “We did not loose just 2 cast members, we lost 3. And it is SO incredible tough to have to act like that 3rd one is invisible, because even though his actions are unjustifiable, he was a part of our family at one point and he was mentally SICK.”

Another read: “Although I don’t want to have to say all that, its truthful. So THANK YOU for treated me with such disrespect and unkindness during a time that I can’t get through a day without balling my eyes out at the loss of my entire Glee family… thank you.”

Morris’ tweets were also references to the deaths of former cast mates Cory Monteith, who died in 2013 due to an apparent overdose, and Naya Rivera, who was found dead this summer after going missing in Lake Piru.