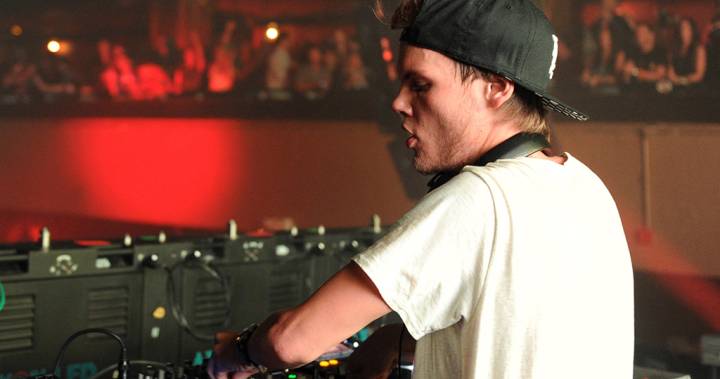 A month after the release of his first posthumous single, the late-Avicii‘s management team has released another posthumous track from his upcoming album Tim (2019).

Tough Love dropped on Thursday afternoon. It was produced by Swedish songwriting duo, Vargas & Agola, who have previously worked with Avicii (born Tim Bergling) on Silhouettes (2012), Hey Brother (2013) and Without You (2017).

Before passing away, Bergling messaged the duo explaining he wanted Tough Love to be recorded as a duet, by a “real couple, or a couple that has worked together enough to be almost considered a couple.”

To fulfil his desire, Vargas (born Vincent Pontare) asked his wife Agnes Carlsson (Release Me singer) to sing with him.

The Bergling family asked for the producers to use the duet version as the final cut, according to a recent behind-the-scenes video.

The upcoming album — Bergling’s third overall — was named by his parents, Klas Bergling and Anki Lidén. They chose the name in honour of their son.

Tim will feature the 16 unreleased tracks Bergling was working intensely on shortly before his death.

It is also set to feature work from a number of various musicians and producers, including Kristoffer Fogelmark and Albin Needler, who co-wrote and produced its first single, SOS.

To commemorate his legacy, all proceeds of the album will go toward the Tim Bergling Foundation — a mental health and suicide prevention charity founded and maintained by his parents.

It’s now been nearly a year since Bergling’s tragic death.

Tough Love is now available on all major streaming platforms. Tim is scheduled for a June 6 release through Sony.

A music video will premiere on Tuesday, May 14.