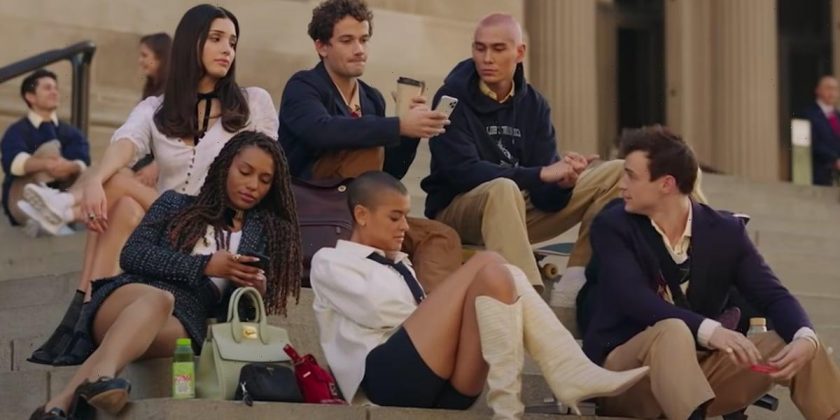 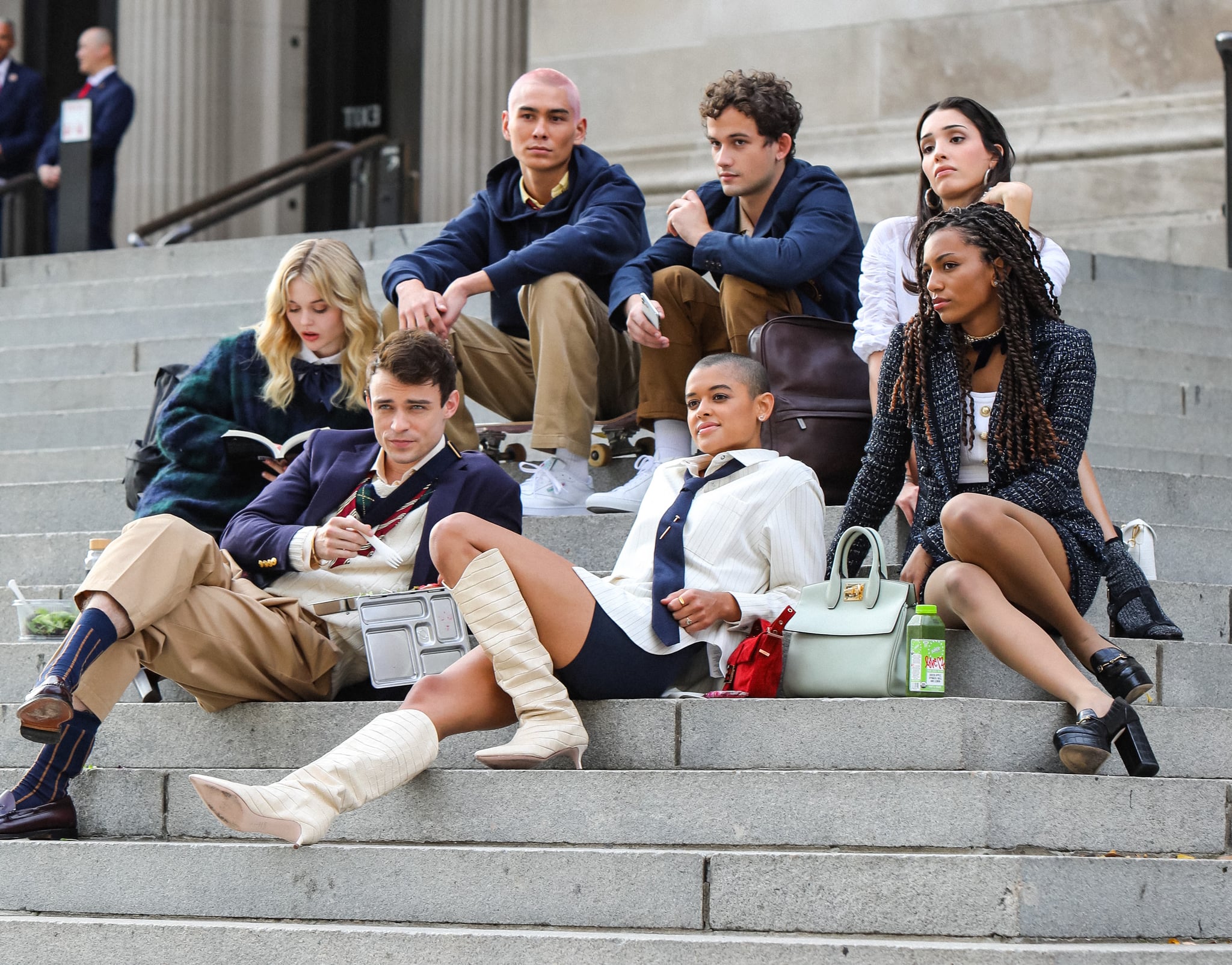 Get excited, Upper East Siders, because the Gossip Girl reboot will be here before you know it. After kicking off filming in New York City in November 2020, HBO Max confirmed in a video showcasing their upcoming titles that the new series will premiere in 2021. The video includes a short clip of the new stars sitting on the steps of the Met (fast-forward to the :37 mark). In the cast’s cover story with Cosmopolitan, the publication revealed that the series will premiere in July, though an official release date hasn’t been announced.

The series was originally slated to premiere in fall 2020, but filming was delayed due to the coronavirus pandemic. The new Gossip Girl will be a continuation of the original show and follow a new generation of upper-class Manhattan teens who get introduced to the original’s infamous gossip site. Though it will include a whole new cast, there will be some familiar faces in the mix. Executive producer Josh Schwartz confirmed that he’s reached out to the original stars about making appearances, and Kristen Bell will return as the voice of Gossip Girl. We can’t wait! In the meantime, you can rewatch the original series which is currently streaming on HBO Max.