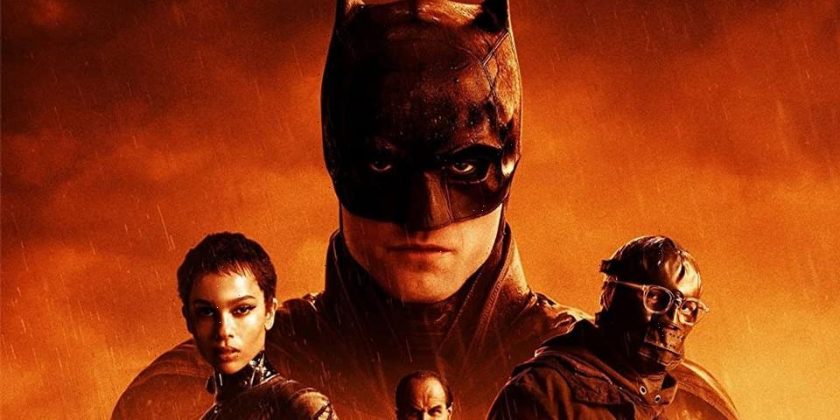 The Batman, which recently reported a global box office of more than $750 million USD worldwide, officially launched on HBO Max on April 18. To get fans excited about the arrival of the film, the streaming service released the 10-minute opening scene which offers a first look at the film’s main antagonist, Paul Dano‘s Riddler, and the first action scenes of Robert Pattinson in the Batsuit.

“Two years of stalking the streets as the Batman, striking fear into the hearts of criminals, has led Bruce Wayne deep into the shadows of Gotham City. With only a few trusted allies — Alfred Pennyworth, Lt. James Gordon — amongst the city’s corrupt network of officials and high-profile figures, the lone vigilante has established himself as the sole embodiment of vengeance amongst his fellow citizens,” reads the movie synopsis.

The opening scene takes place on Halloween night in Gotham City during a mayoral election. The streets are seen overrun with crime and injustice as Bruce Wayne settles into his third year of crime-fighting. “Watch this exclusive clip of the opening scene of The Batman where Gotham begins to learn the meaning of vengeance,” HBO Max writes in the description.