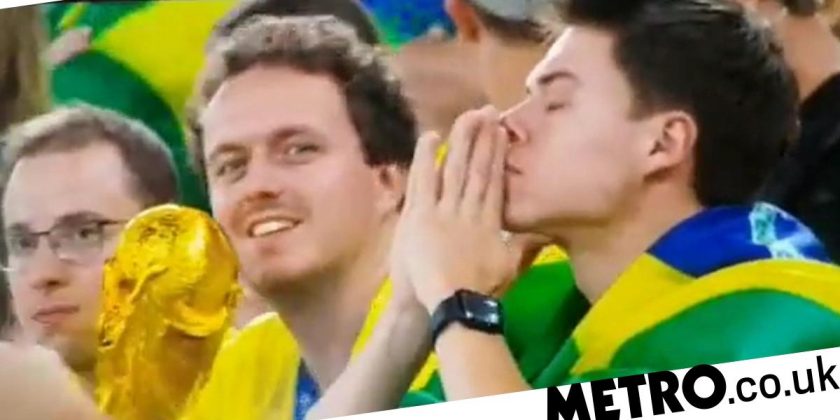 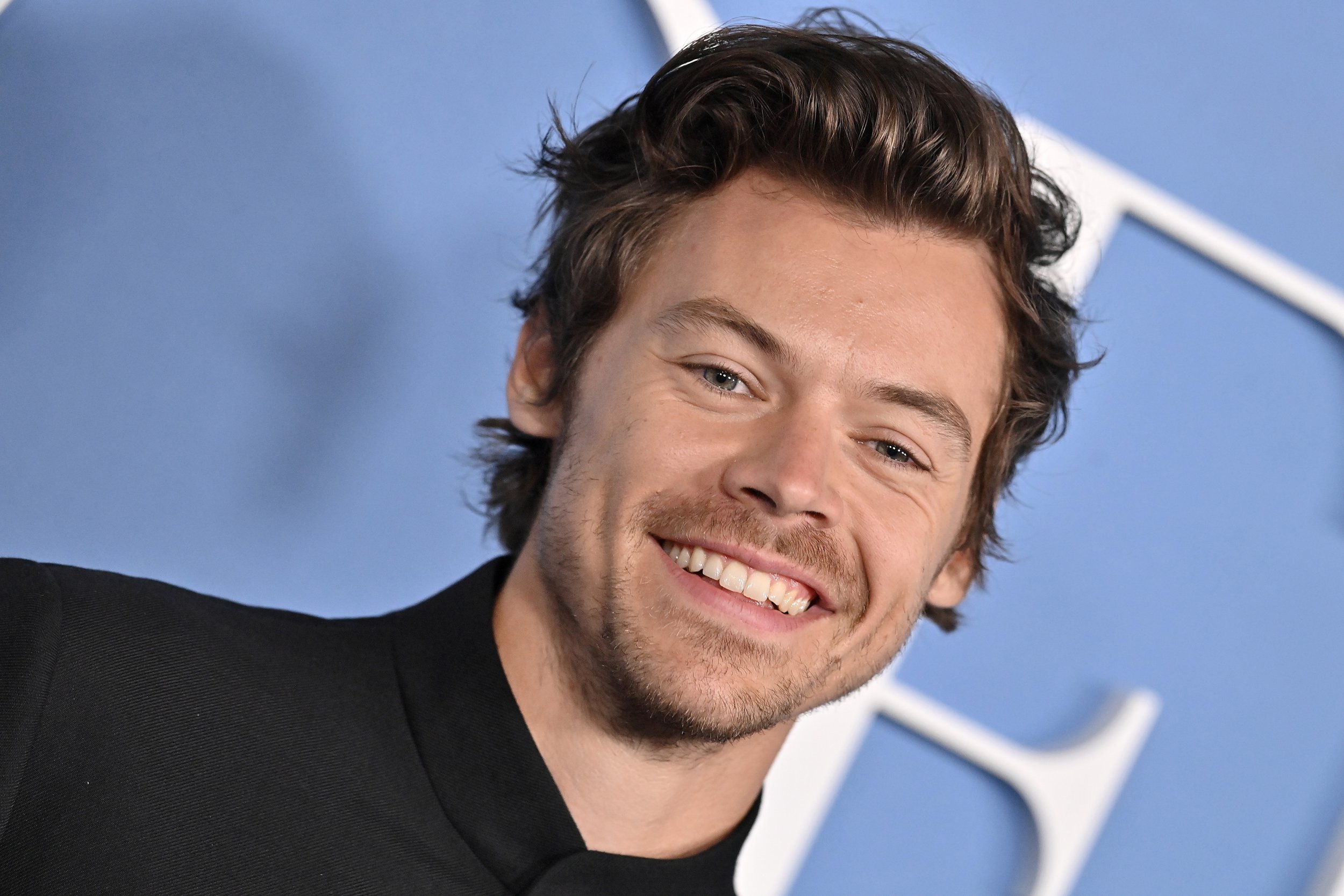 Harry Styles is currently performing South America as part of his Love On Tour world tour… or is he in Qatar watching the World Cup 2022?

The As It Was singer is a big fan of football, supporting Manchester United in the Premier League and seen watching England v Ukraine with then-girlfriend during the Euros in 2021.

But while rumours are swirling that Harry and Olivia have called time on their relationship, Harry’s love for the sport hasn’t abated, and fans had to do a double take when they thought they spotted him at a major match.

Brazil fought a hard battle with Switzerland on Monday at the start of the second week of the World Cup, in a nailbiting match that spent much of its time at nil all.

At one point after a missed opportunity for a goal, the camera panned to the crowd where a man wrapped in a Brazil flag put his hands together as though he was praying.

Oh, and he looked the spitting image of One Direction star Harry. 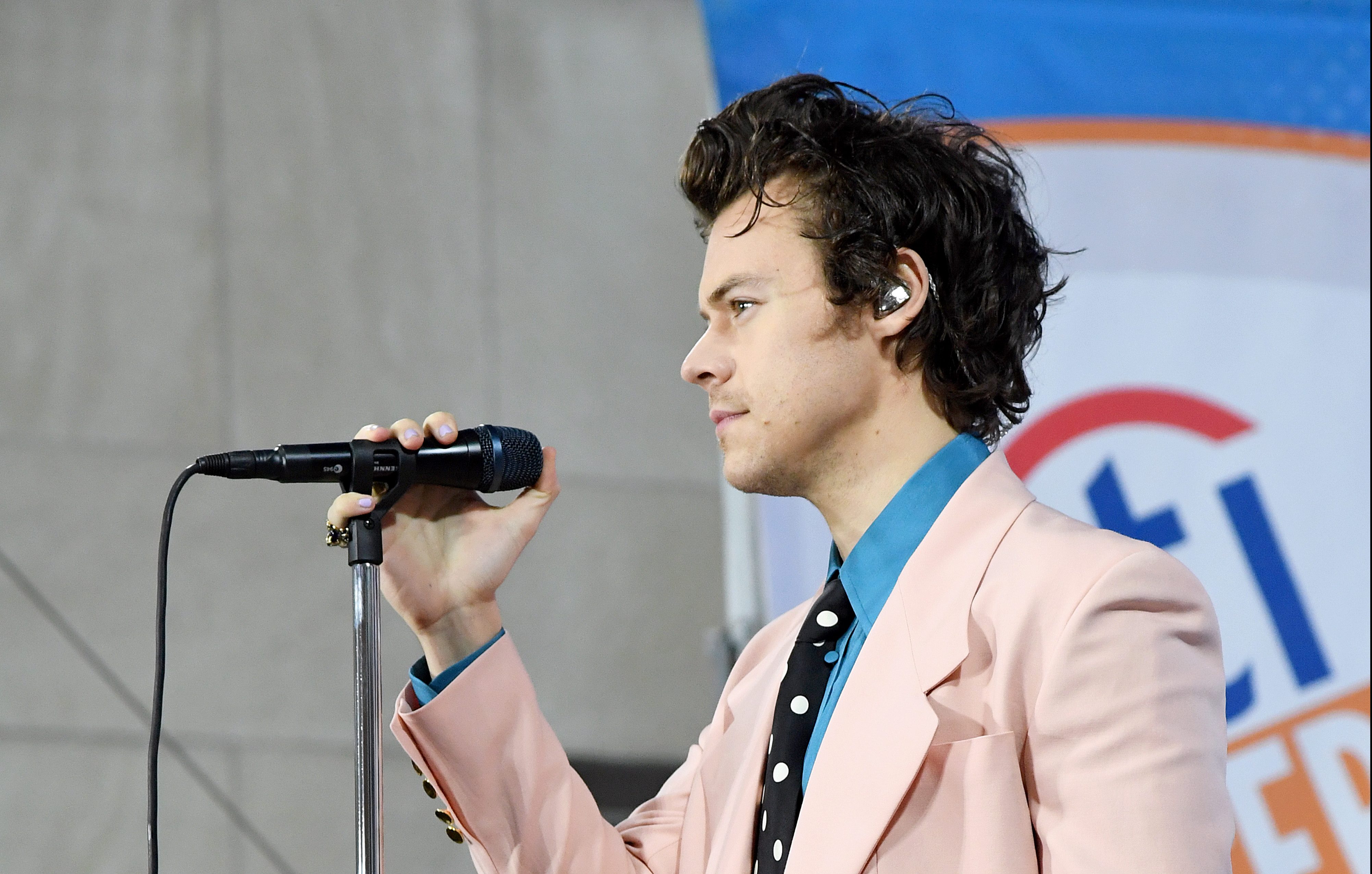 While the clip is just seconds long, it made major waves online as Harry fans went wild over the mystery Brazil supporter, with even the most avid Styler admitting they could easily have thought it was really him.

In a clip shared to Twitter by a fan in attendance, Harry can be heard saying: ‘I’m very excited to be here, I know tonight, it’s going to be an amazing show.

‘But the most important thing is that everyone in here is safe,’ he said.

‘There are a lot of people here, it’s warm.’

Harry ordered the crowd to take a few steps backwards to protect those at the front, and after checking on fans to see they were okay, resumed the show.