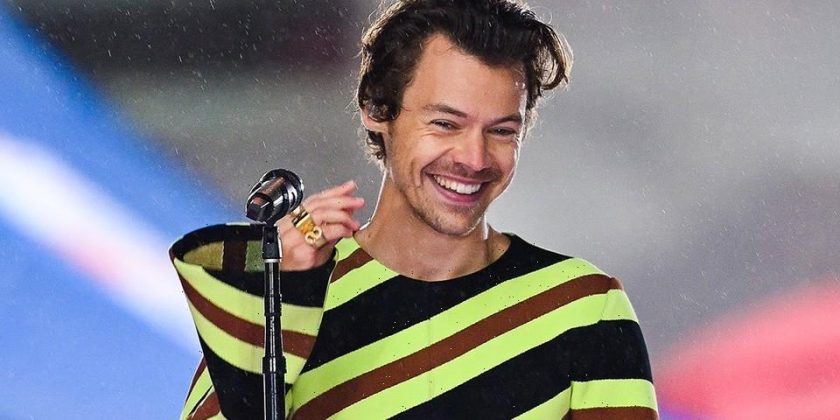 According to HITS Daily Double, the record is looking to open at No. 1 on the Billboard 200 with a total of 450,000 to 500,000 units. If the forecasts are correct, Harry’s House will set the record for the largest debut week of 2022 so far — dethroning Kendrick Lamar‘s short-lived reign with Mr. Morale & the Big Steppers, which opened with 295,500 equivalent album units.

The Billboard 200’s record for biggest debut week of this year has been replaced thrice the past three weeks, thanks to Future‘s I NEVER LIKED YOU, Bad Bunny‘s Un Verano Sin Ti and K-Dot’s Mr. Morale & the Big Steppers. Styles could be the fourth artist to set that new record next week.