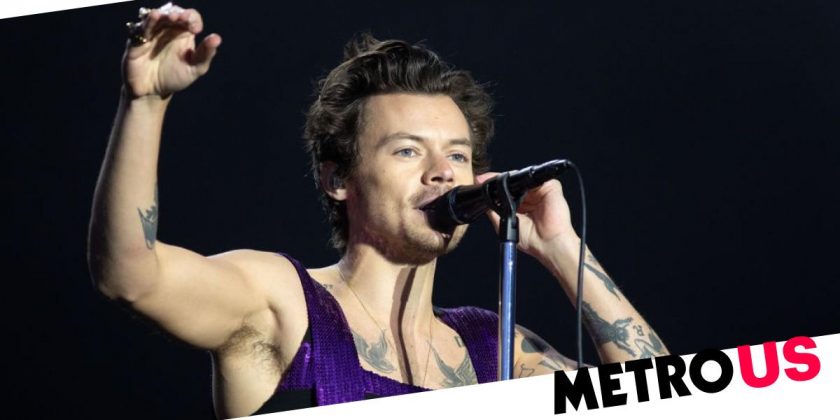 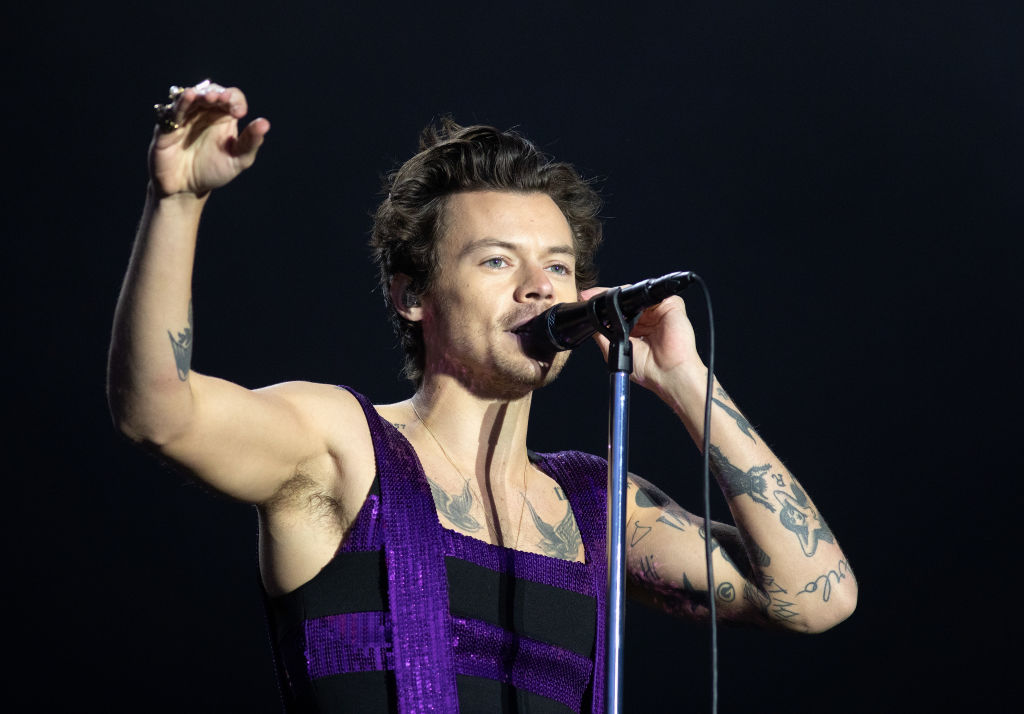 Harry Styles has apologised to fans after being forced to postpone three shows due to ill health just hours before he was set to take to the stage in Los Angeles, California on Saturday night.

The sold-out gigs for this weekend and Monday at the Kia Forum in Inglewood, where he is playing until November 15, have been pushed to next year,

The As It Was chart-topper took to Instagram to update fans personally on Saturday night as he revealed he had been ‘in bed with the flu’ since after Wednesday’s gig and was ‘devastated’ not to be able to go ahead with the performance.

It comes after the star, who has also been busy promoting his performances in new films Don’t Worry Darling and My Policeman, was forced to reschedule Friday’s show from his globe-trotting Love On Tour ‘in an abundance of caution’ to Sunday due to ‘band illness’.

This has now been pushed back once more.

An identical announcement was made for the singer’s October 6 show at Chicago’s United Center, which took place on October 10 instead.

Sharing a statement on social media, Harry began: ‘Towards the end of the show on Wednesday I started feeling ill and I’ve been in bed with the flu ever since.

‘I’ve been doing everything I can to be able to sing tonight but I’m leaving the doctor now and I’m devastated that it’s just not possible.’

Referring to Friday’s already delayed show, he continued: ‘Until very recently I haven’t had to postpone a show due to illness in the 12 years I’ve been touring. I’m so sorry to do it, and if there was anyway [sic] I could do the show I would.

‘I’m sorry this news is coming so close to show time, but it was my sincerest hope to be able to play for you tonight. I know several of you have planned trips to LA to see the show, and it means the absolute world to me,’ he added, apologising to his loyal fanbase.

A tweet from the venue confirmed that ‘all previously purchased tickets will be honored for the new date’, and ticket holders would receive an email from Ticketmaster with further information.