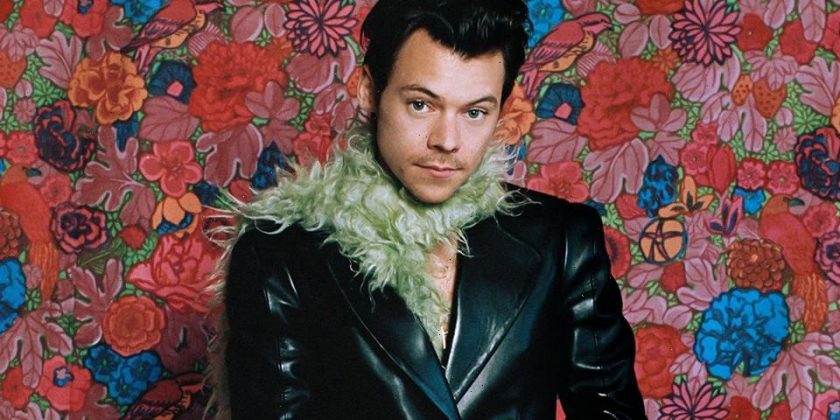 Harry Styles‘ latest single “As It Was” is opening at No. 1 on this week’s Billboard Hot 100, earning the biggest streaming week of 2022 so far.

According to Billboard, the track is the first song of 2022 to debut at No. 1 on the Hot 100 with 43.8 million streams — the biggest of the year yet — 27.2 million radio airplay audience impressions and 10,300 downloads sold between April 1 to April 7. “As It Was” marks Styles’ second chart-topper following August 2020’s “Watermelon Sugar” and his fourth top 10 entry following “Sign of the Times” and “Adore You.”

“As It Was” also recently broke the Spotify record for the platform’s most-streamed song in the US in a single day with 8.3 million streams, overtaking Olivia Rodrigo’s 8 million streams for “driver’s license.” The cut is billed as the lead single from his third studio album Harry’s House, which drops May 20.

Elsewhere in music, Pusha T revealed that fatherhood made him squash his beef with Drake.
Source: Read Full Article