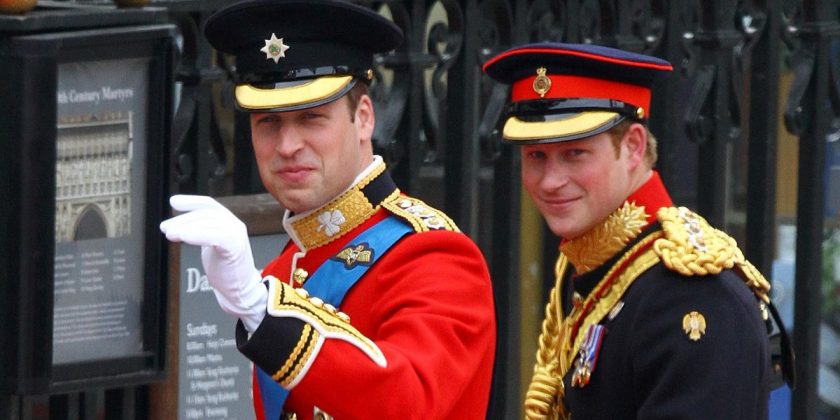 While we may only hear about the star players, The Queen’s brood is actually quite big.

In addition to four children, eight grandchildren and seven (soon to be eight) great-grandchildren, there are all her cousins, many of whom have royal status too.

Duke of Gloucester who? Exactly.

But there’s a faction of the larger "family" which is often overlooked.

She’s called Laura Lopes and while you may not automatically recognise the name, she’s been on the scene for a while.

40-year-old Laura is the daughter of Camilla the Duchess of Cornwall and Andrew Bowles Parker, a retired British Army officer.

Rather than capitalise on her regal ties, however, Laura prefers to keep a low profile.

As for what we do know about her, according to OK Magazine , she married chartered accountant Harry Lopes in 2006 in Wiltshire.

William and Kate also attended along with 400-500 other guests, so we’re guessing she’s pretty popular too – and that she genuinely gets along with her step-brothers.

Harry (Lopes) and Laura have a ten-year-old daughter called Eliza, who was in fact one of the cute flower girls at Kate and Wills’ own wedding – just not the one who put her hands over her ears on the balcony.

They are also parents to twin sons, Louis and Gus.

So in addition to cousins George, Charlotte and Louis, baby Sussex has lots of other potential playmates.