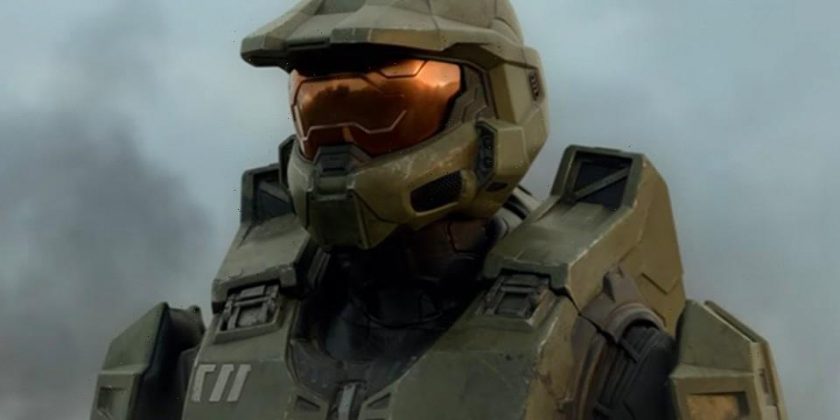 After massive anticipation from fans of the franchise, the Halo live-action series over on Paramount+ has finally unveiled its first trailer.

Featured above, the fresh footage offers fans a glimpse at Master Chief in his signature Mjolnir armor as well as his fellow Spartan colleagues in a futuristic sci-fi world, riding into battle on their Pelican dropships. The whole clip runs under the narration of Dr. Halsey, who recognizes John-117’s specialness and ability to bring hope to humanity in the face of darkness.

Master Chief himself will be portrayed by 13 Hours: The Secret Soldiers of Benghazi actor Pablo Schreiber, joined by Natascha McElhone as Dr. Halsey and the original voice actress Jen Taylor as her iconic Cortana role. Other cast members include Olive Gray, Danny Sapani, and Karl Johnson.

There’s currently no official release date yet for Halo, but the live-action series will stream exclusively on Paramount+ sometime in 2022.