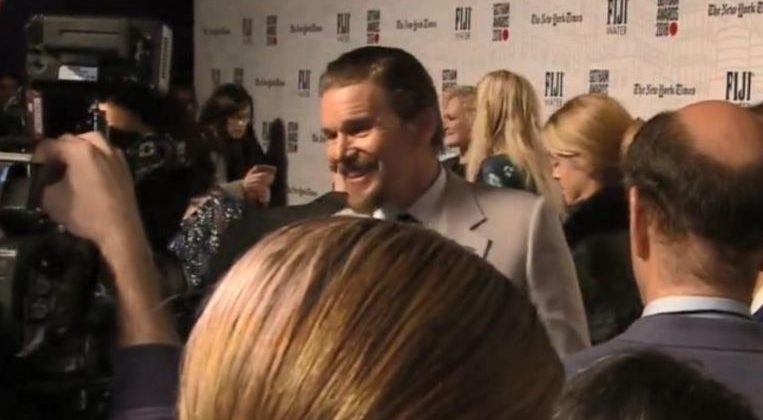 It bagged five prizes in the event honouring independent movies that was held in New York City and which kicked off a slew of awards occasions in the run-up to the Oscars.

The Gotham Awards are an early indication of which movies to watch out for, with previous winners Birdman (2014), Spotlight (2015), Get Out (2017)and Moonlight (2016) moving on to clinch Oscar triumph.

But First Reformed and three other nominees could not prevent Sony Pictures Classics’ western drama The Rider from galloping away with the most prestigious accolade – Best Feature.

The event also honoured several people for their contributions to the industry, reported Variety.

Among them was actress Rachel Weisz, who in her acceptance speech, said: “Independent films are often really, really hard to get made. The films are bold and dangerous and they’re also really fragile… That’s why I’m proud to get this award from IFP because for 40 years, it has been helping independent film-makers.”

Weisz also took the stage a second time, accepting the Special Jury Award For Ensemble Performance on behalf of her cast mates Olivia Colman and Emma Stone in the historic-period drama, The Favourite. Both could not attend the event.

Fisher, 15, also found herself a favourite among many in the audience when she said on stage: “Perhaps the future is female?”

She had noted that all five of the nominees for Breakthrough Actor were women.

Willem Dafoe reminded everyone why they were in the profession when he said of his actor tribute honour: “A little bird told me that I have made more than 100 films.

“That’s a lot. But really, I feel like I’m just starting or I’m not half-done from.”