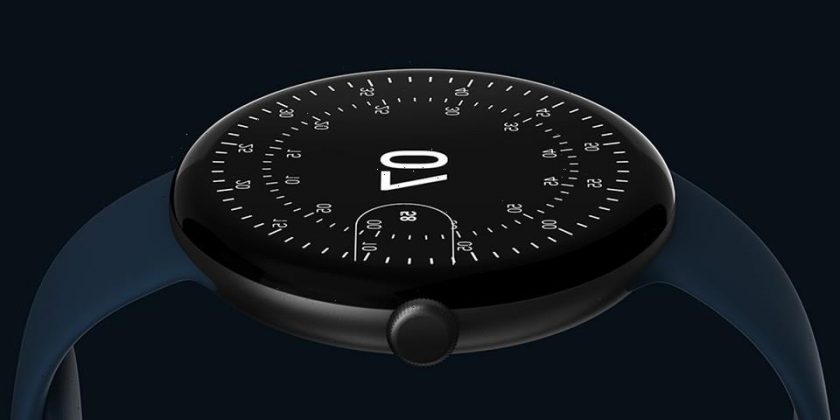 Google has now seemingly confirmed long-held rumors of an upcoming smartwatch from the company by filing for a trademark application for “Pixel Watch.”

While the tech giant itself has yet to officially announce or unveil the smartwatch, rumors have long been circulating about such a project, which comes as no surprise given the company’s work on Wear OS for other Android wearables. The leaks also suggest that the device will be round in shape with no bezel and sport some of the fitness and health tracking features such as heart rate sensors from Fitbit, which was acquired by Google back in 2021. Tech analyst and prominent leaker Jon Prosser also reckons that the high-tech timepiece can arrive as early as May 26, with its unveiling taking place during the upcoming I/O event.

For those interested, stay tuned for more updates to come.