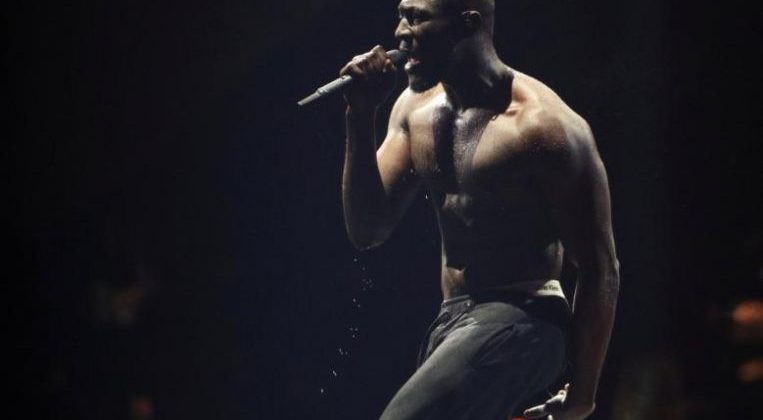 LONDON (REUTERS) – British grime star Stormzy has been confirmed as the first headline act at Glastonbury next year, organisers said, as the green-field music festival returns from a year off.

Held annually on a dairy farm in Somerset, south-west England, Glastonbury took a so-called fallow year in 2018 to give the land and local residents a break.

It will take place from June 26 to 30, with a host of big names expected to take to the stage, entertaining thousands of revellers.

In a post on the festival website, organisers said Stormzy, who had performed twice at Glastonbury, would return to the stage, this time as a headline act.

“He’s one of the most exciting British artists to come along in years and after seeing him play here in 2017, we knew next time he had to come back and headline the Pyramid,” festival co-organiser Emily Eavis said.