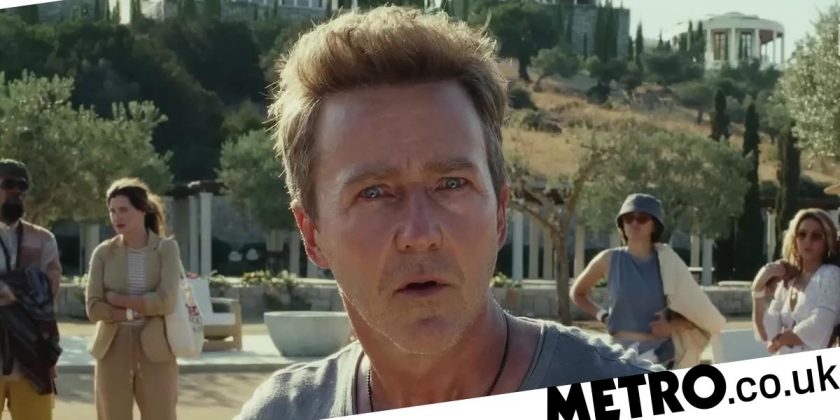 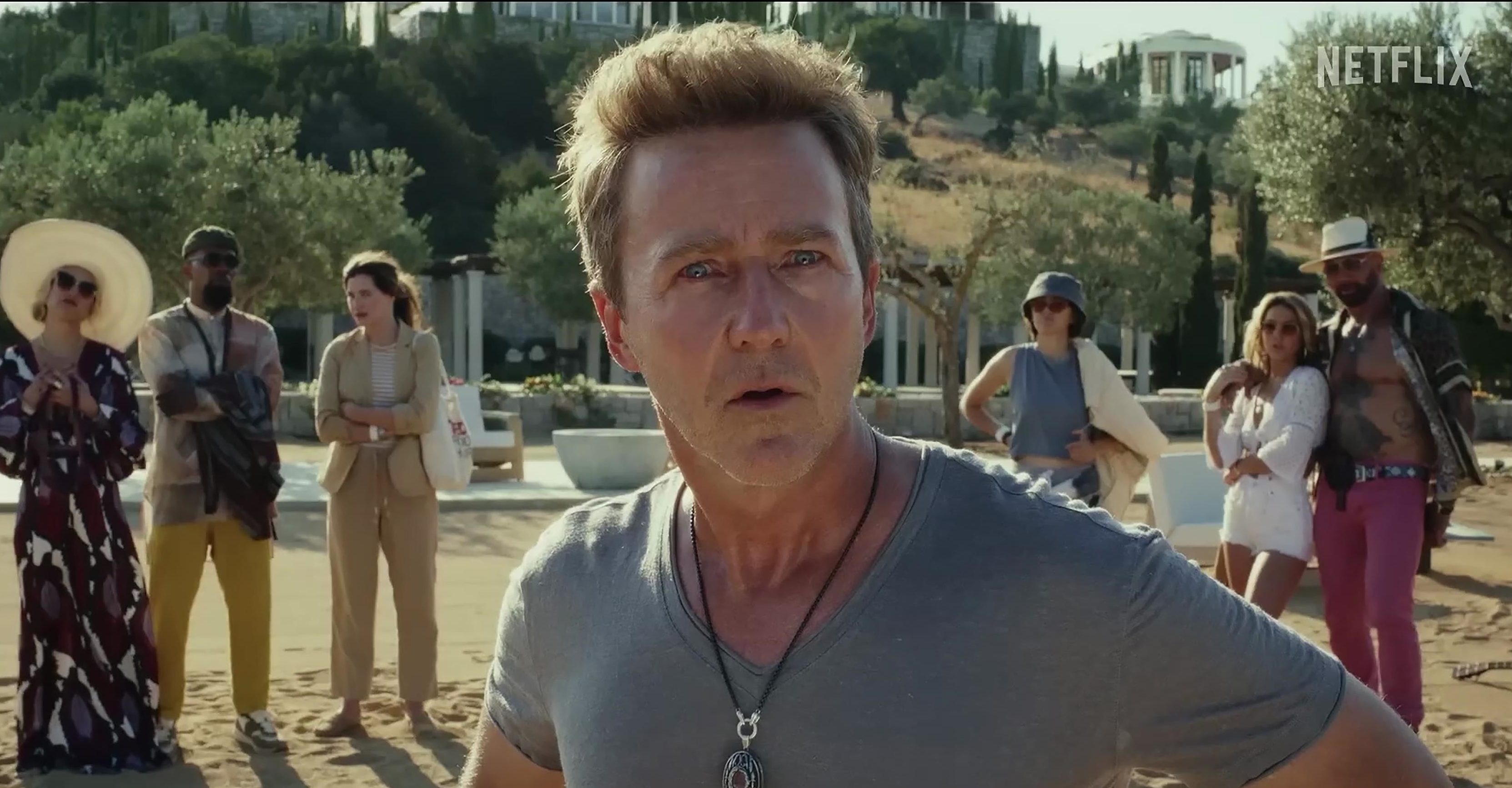 Glass Onion fans are totally convinced Edward Norton’s character is a ‘parody’ of Elon Musk – and have joked about discussing the Netflix film on Twitter.

The Knives Out sequel sees Daniel Craig reprise his role as detective Benoit Blanc as he travels to Greece to solve a murder mystery on billionaire Miles Bron’s (Norton) exclusive island.

The sleuthing comes ahead of the eccentric entrepreneur’s ostentatious launch of a carbon-neutral fuel named Klear although there are massive question marks surrounding the safety of the substance.

Crime drama fans, who have been lapping up the blockbuster movies since it landed on the global streamer on Friday, have, however, noticed a ‘striking similarity’ between Miles and the Tesla founder.

‘You can’t help but notice the parallels between Elon Musk and Miles Bron,’ one fan penned, while another remarked the character gave ‘strong Elon Musk vibes.’

‘That was fun because we were all together,’ she added. ‘There was no easing into it.’

Glass Onion: A Knives Out Mystery is available to stream on Netflix.