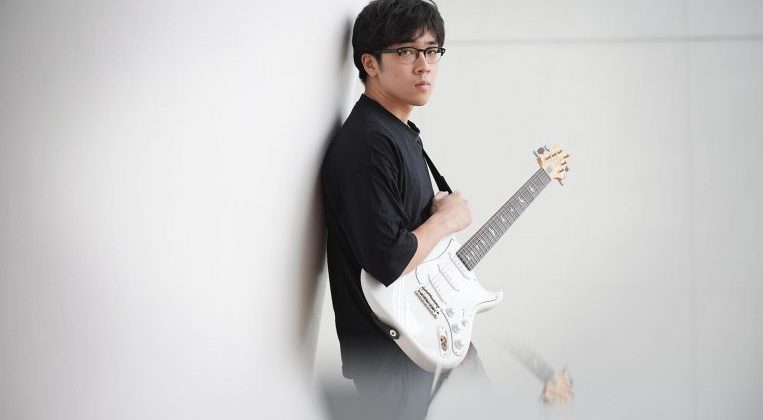 Local singer-songwriter Charlie Lim reached a nation-wide audience with his sensitive take on We Are Singapore for this year’s National Day Parade. New fans of his who are keen to find out more about his music – which dips into folk, pop and electronic music – should head for this concert as he will be playing material from his eponymous debut (2011), Time/Space (2015) and Check-Hook, which was released in October.

In recent years, Chinese singer Na Ying has been better known as a judge on the television reality show The Voice Of China and subsequently Sing! China. But she was a pop star first, reportedly with over 10 million albums sold. The diva last performed in Singapore in 1999 and is known for hits such as Conquer and The Day Doesn’t Know The Night.

On his last album, Journey To The West (2016), Hong Kong-based singer-songwriter Khalil Fong effortlessly melded different genres and elements, collaborating with the likes of Beijing Mongolian folk-rockers Hanggai Band and South Korea’s R&B and hip-hop artists Crush and Zion.T. It won Fong the Golden Melody Award for Best Mandarin Male Vocalist. Fans can probably expect to hear some material from it, as well as his latest single Throw It Off and his older hits, such as Love Love Love and Love Song.