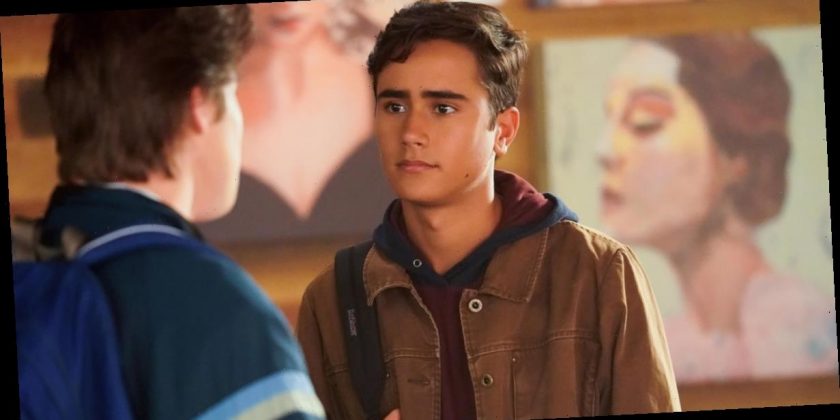 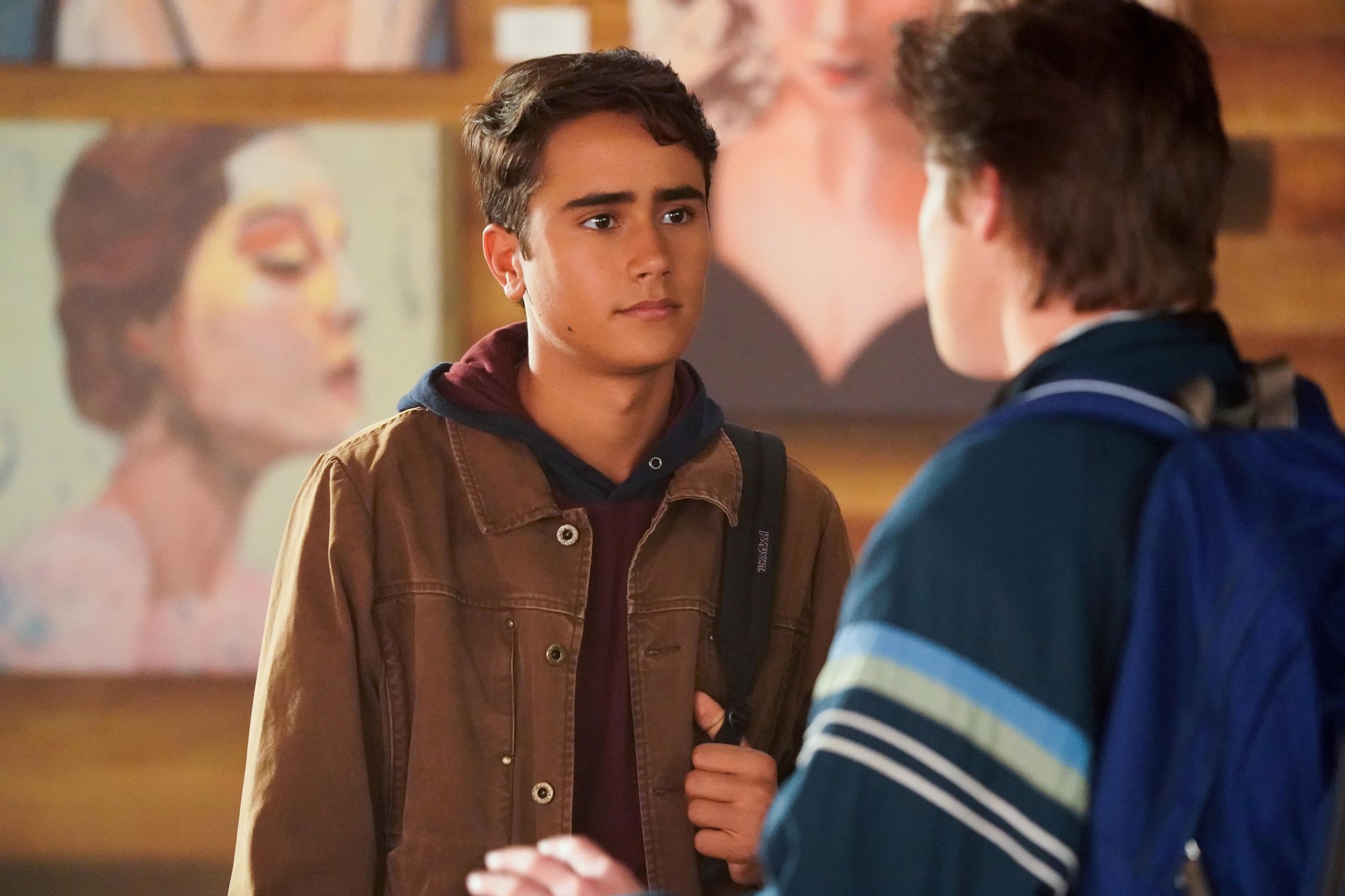 Ever since Hulu announced Love, Victor will be returning for season two, we’ve been patiently waiting to find out how Victor Salazar’s story progresses. Now, we finally have a release date to look forward to! Hulu announced on Feb. 25 during the Television Critics Association virtual press tour that the new season will premiere on June 11, just in time for Pride Month. The cast also shared the news with a cute video on Twitter.

The first season of the Love, Simon spinoff follows Victor as he moves to a new town and attends a new school all while struggling with his sexuality. In the season one finale, he kisses his crush Benji at the school dance and eventually comes out to his parents. The episode ends before showing their reactions to his news.

According to the official log line for season two, the show will pick up at the start of Victor’s junior year, focusing on the aftermath of him coming out to his friends and family as well as his newfound relationship with Benji. The new season will include 10 episodes overall, and will be released all at once. Mark your calendars for a binge-watch session when the new season premieres in June!