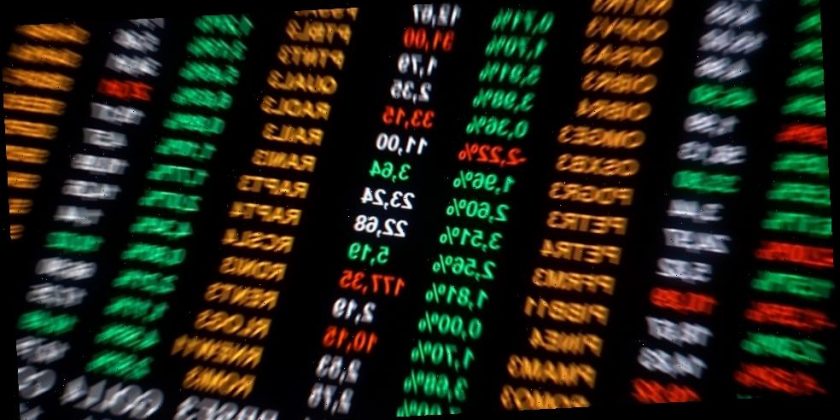 Drawing attention from financial regulators, lawmakers and the White House about possible market manipulation, GameStop‘s stock has dropped a staggering 81 percent just days after it hit an all-time high of $483 USD. As the momentum spurred by traders on r/WallStreetBets slows down, the company’s stock now sits under $100 USD.

The steep drop reveals that major hedge funds that faced a squeeze have closed their short positions after the Reddit rally and many investors that tried to make money off the recent surge have suffered major losses. Other stocks that saw highs recently have also plummeted, with AMC Entertainment going from $20 USD per share to just $6.50 USD and Blackberry following to $11 USD from $28 USD.

Mike Mullaney, Director of Global Markets Research at Boston Partners, said, “This was bound to happen — it goes back to the age-old premise that the stock market ultimately at the fringes is driven by greed and fear… I feel badly for anybody who’s jumped on this trade in the last week, especially on the buy side.”

In case you missed it, silver price surges to an eight-year high, but r/WallStreetBets says its not behind the rally.
Source: Read Full Article