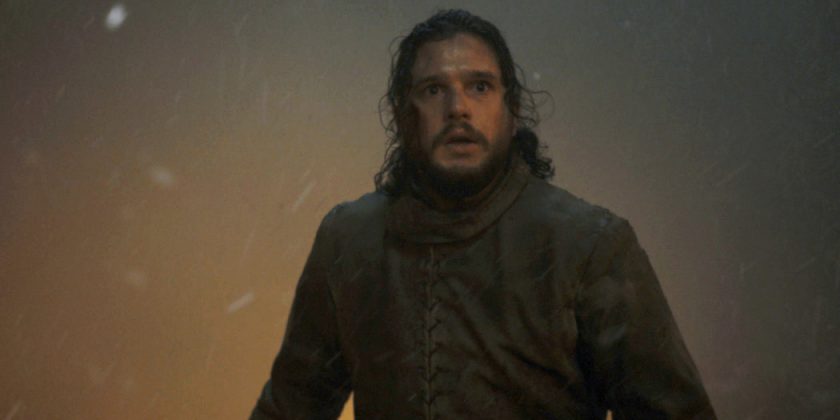 “Game of Thrones” has several outstanding battles under its belt, and the director Miguel Sapochnik delivered some of the best, with “Hardhome” and “Battle of the Bastards.” But even with that impressive track record, I was a little afraid that Sunday night’s enormous (and enormously hyped) Battle of Winterfell might finally be the clash that was too epic for its own good in terms of stakes (life vs. death), personnel (everyone we like) and length (the episode clocked in at 1:22).

Would we finally, in the grandest episode the show has ever attempted, get a fight that was just too large to both do justice to the conflict and also land with the emotional impact the story and viewers deserve?

Sunday’s final clash was a masterpiece of tension and release, goose bumps and heartbreak, grandiosity and intimacy. It deftly mixed genres (horror, action, melodrama), shots and planes of action as it shifted from the chaos of the fighting in and around Winterfell to the claustrophobic terror of the crypts to the dragon dogfighting in the winter sky.

Since C.G.I. became Hollywood’s default mode for depicting combat, onscreen battles have become progressively bigger, longer, more elaborate and, consequently, ever more fatiguing. Think of the hectic, numbing, city-destroying sequences that end every superhero movie. (I haven’t seen the new “Avengers,” so apologies to the Russo brothers if it managed to eschew that particular cliché.) 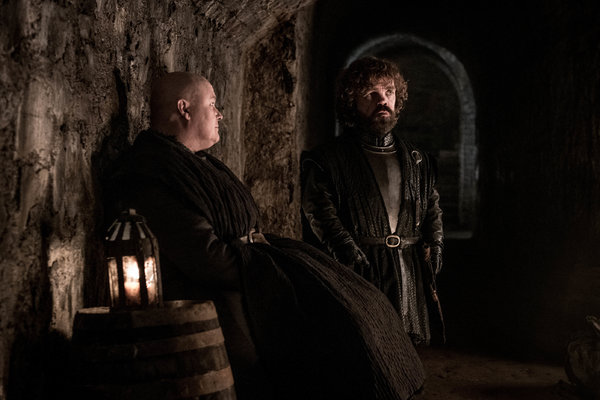 “Game of Thrones” has mostly avoided this convention by making its battles collections of memorable, revealing moments rather than epic clashes that overwhelm with chaotic slashing, crashing and spurting. There is plenty of that, of course, but what you remember is Ygritte dying in Jon’s arms in the Battle of Castle Black, the Night King raising the dead at Hardhome, Bronn’s incredible sprint for the Scorpion during the Loot Train Attack (still a super dumb name).

Similarly, when I look back on the Battle of Winterfell, I’ll think of the stirring scene when the Dothraki swords ignited in a wave of fire, only to extinguish one by one in the distance. I’ll remember Theon getting absolution and Lyanna sacrificing herself to kill a zombie giant in a deeply symbolic if very sad moment, the smallest warrior felling the largest foe. (Wun-Wun, was that you?) Arya’s climactic dispatching of the Night King was genuinely surprising and thrillingly rendered.

It wasn’t flawless — the dragon action, in particular, was often hard to track (more on this below). But in the end, despite the scale of the clash and the endless hype we’ve been hearing about the 55 nights of shoots that went into filming it, et cetera, the Battle of Winterfell actually exceeded expectations.

We’ll have more later, but for now a few more thoughts:

• The death toll included demises predictable (Theon, Jorah) and less so (Melisandre!), but each was deeply felt and in service of individual purposes, one of the episode’s big themes. Jorah died the way he would have wanted, protecting his beloved Khaleesi. Theon and Lyanna met heroic ends. Beric saved Arya so she could save everyone else. And Edd bought it by becoming the first of several people to save Sam, who spent most of the episode on his back, screaming.

• And I guess Rhaegal died, too? [Update: He appears in the Episode 4 trailer so apparently he didn’t.] My main complaint about the episode concerns the dragons, especially the air war. Thanks to the fact that the action was very dark, per usual, and the dragons hard to tell apart — some color coded saddles would have been nice — I frequently couldn’t tell who was who and what exactly was going on.

• What happened to Ghost?

Please check back later for a more in-depth version of this recap.