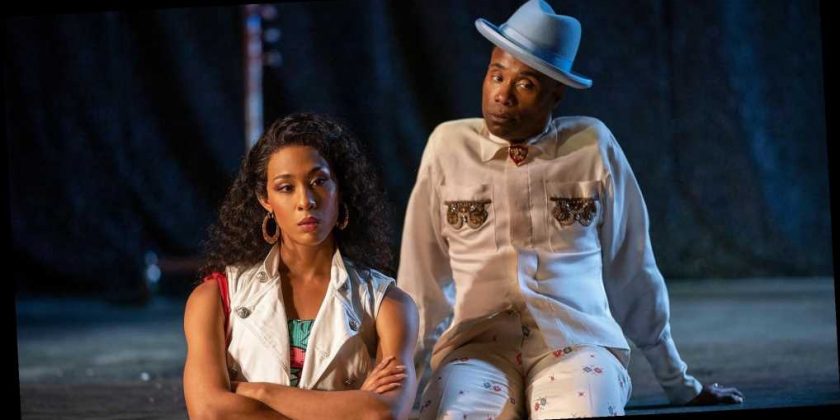 Whether it was an unanswered cliffhanger or a character who wasn’t given enough time to shine, there are many shows that didn’t deserve to end as early as they did. Sure, the networks can blame low ratings, small budget and packed lineups, but we will never forgive these cancellations!

In 2017, Fox refused to give Pitch, a drama about the first female pitcher in the MLB, a second season, despite critics’ rave reviews. Star star Mark-Paul Gosselaar admitted in multiple interviews that the cast was “blindsided” by the news and remains hopeful that one day, it will come back.

The show was so beloved by fans that when it was released on Hulu in May 2020, the streaming giant even put out a new promo in which Gosselar and Kylie Bunbury (who played star athlete Ginny Baker) joke around about “itchin’ to get back in there.”

Pitch was only one of many shows to get an early ax. One year after canceling the Latinx soap Grand Hotel, ABC also chose not to renew The Baker and the Beauty, the drama based on the Israeli series.

Nathalie Kelley, who led Baker and the Beauty, spoke out regarding the cancelation in 2020, revealing how disappointed she was with the network.

“We are seeing now more than ever that representation is important for Black and brown people of color. How we are represented on our television shows determines how society sees us, and the empathy and support they will grant our communities,” she said in a statement at the time. “When we are constantly depicted as narcos and maids, we can’t expect to find favor with voters when they go to the polls and elect leaders who will decide on the fate of immigrants.”

The Vampire Diaries alum continued: “Baker and the Beauty is a show that depicts Latin families as warm, lovable, full of joy and compassion and humor. A cancellation by ABC means that there are now no shows on the networks with a Latinx cast. At a time when the public is marching in the streets demanding representation and diversity this is an extremely tone deaf decision.”

Scroll through the gallery below for more shows gone too soon.