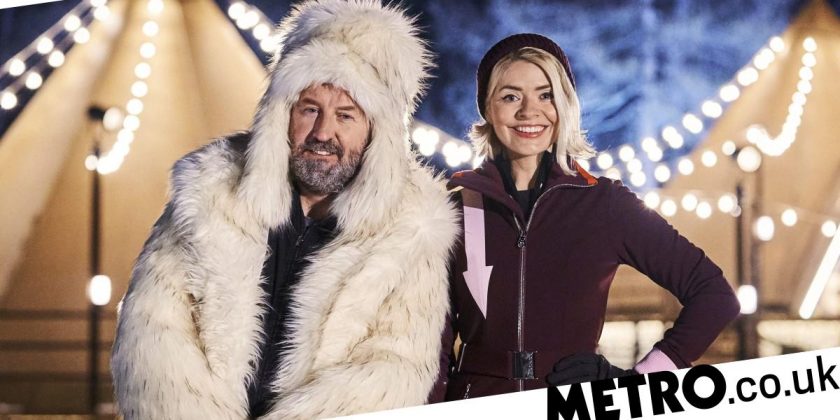 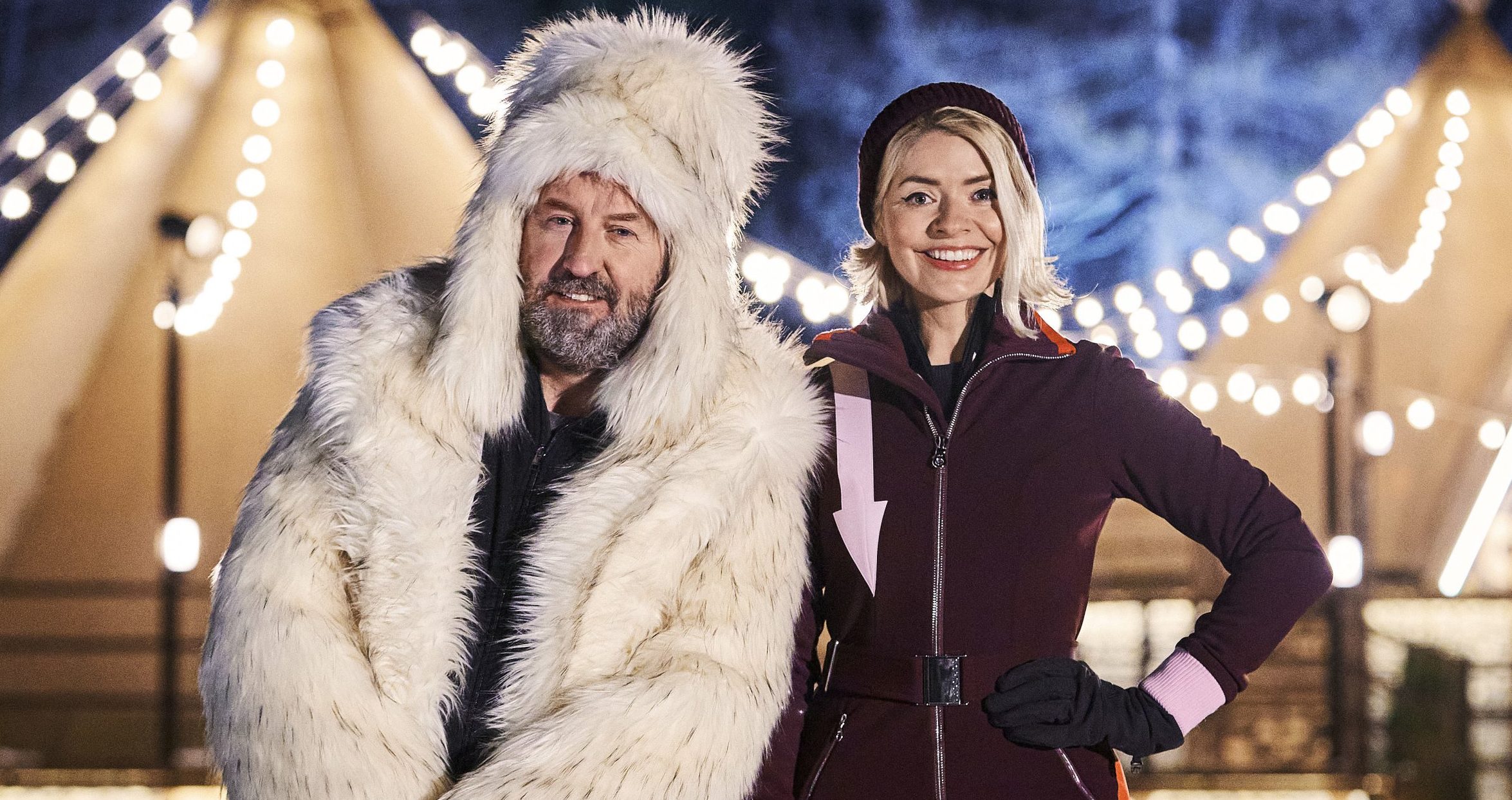 Holly Willoughby’s BBC series Freeze The Fear With Wim Hof has no plans for a second series as it currently stands, reports claim.

The This Morning presenter, 41, co-hosted the competition programme, which saw eight celebrities complete a number of challenges in sub-zero temperatures, alongside comedian Lee Mack, 54.

In each episode, Dutch extreme athlete and motivational speaker Wim would train the famous faces ahead of each task, which would test the participants both physically and mentally.

The show was comprised of a total of eight episodes and made its debut in April last year, with comedian Munya Chawawa and YouTube personality Yung Filly hosting the spin-off Munya and Filly Get Chilly on BBC Three.

At the time of writing, it appears as though Freeze The Fear has been put on ice by BBC bosses.

‘Since 2004 Holly has almost exclusively worked for ITV as one of the channel’s most prized presenters,’ a source said.

‘So it was a big deal in the industry that she was hopping over to the BBC and showed she had real confidence in Freeze the Fear being a big success.

‘But as it stands there’s been no work done on a second series.’

The insider added to The Sun: ‘This time last year the team were months into pre-production and filming was just two weeks away.

‘Never say never, but as it stands no decision has been made on the future of the show.’

Freeze The Fear With Wim Hof threw the likes of Alfie Boe, Chelcee Grimes, Dianne Buswell, and Gabby Logan together.

The show was originally inspired by Holly’s interest in Wim’s methods of deep breathing and cold water therapy in order to stimulate the immune system and the series was produced by her husband, Dan Baldwin.

‘The celebrities taking part will be tackling wild and death-defying challenges in Europe’s harshest conditions, for a journey of serious self-discovery in a bid to defeat their demons, from anxiety and insomnia to ongoing health conditions, and they will all need to dig deep to embrace the sub-zero temperatures,’ the BBC said of the show.