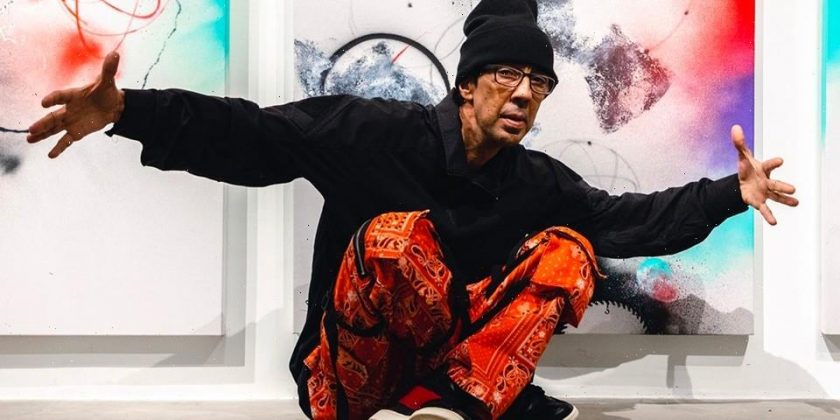 Months after filing a copyright infringement lawsuit against The North Face, Futura has now issued an official statement to offer an update on the proceedings.

The lawsuit, filed back in January, alleges the outdoors specialist co-opted his “stylized depiction of an atom” for use in a logo for a 2019 collection of waterproof outerwear called “FUTURElight.” Seeking unspecified damages and the immediate recall and removal of all products, the lawsuit establishes the history of the atom symbol in Futura’s artistic work and references various past licensed collaborations.

In the official statement, Futura reveals how his drastic action was for the creative community and the young names of tomorrow. Noting that he only became aware of the alleged infringement after he received a series of DMs from people thinking the “FUTURElight” collection was an official collaboration. Sharing that in recent court filings, The North Face diminished his work by referring to him as a “self-described street artist who sometimes uses an atom motif in his artwork.”

In closing, Futura reveals that TNF has threatened him with covering all of its lawyer fees as an attempt to intimidate him, going on to call the scare tactic “completely reprehensible.”