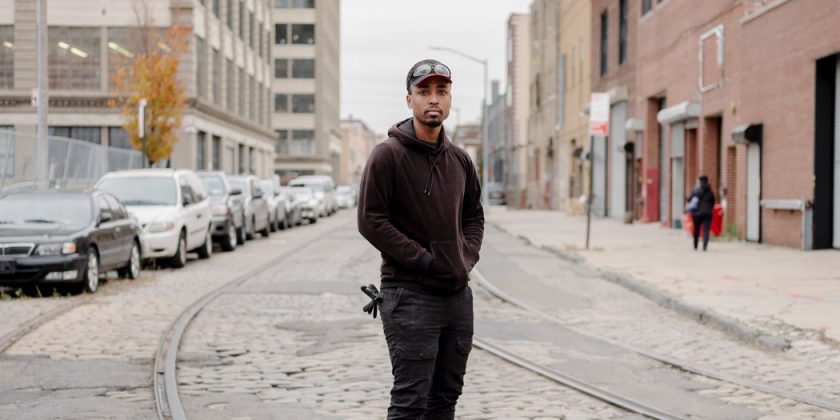 Jordon Levy could not name a tool, let alone its function, when he started training as an electrician’s apprentice. But it did not matter.

“I felt so happy and where I wanted to be, because I could use my hands,” he said recently. “The first week I was there, I was dusting off little breakers. I didn’t care, I did it with a smile on my face.”

When his training at Horsepower Electric began in March, Mr. Levy had been struggling with bouts of depression. He and his mother, who had been living together, lost their home in late 2016, and he felt responsible for the loss.

“I was crying every day,” said Mr. Levy, now 24. His mother had to move to a single room, and Mr. Levy was left homeless. “It ate me alive. I felt like it was my fault and was beating myself over the head on that.”

Just a few years before, Mr. Levy had been chosen as prom king at his Brooklyn high school, and he planned to go to college. But as graduation approached, his family’s financial problems came into focus.

“I didn’t really pay attention to the bad stuff at that time until I graduated high school and I realized that my mom really needs help,” he said. “I wanted to go to college, too, but honestly, I knew if I went to college, my mom was going to be really struggling. So I decided not to go.”

Born in Orlando, Fla., Mr. Levy moved to New York with his mother and his sister when he was 5. His mother, a nurse, was persuaded by family in New York to move for more career opportunities. But the three of them found themselves jumping from apartment to apartment in Brooklyn.

After Mr. Levy’s sister went to college, he and his mother ended up sharing a bedroom.

After putting aside his hopes of higher education, Mr. Levy began working part-time jobs to help his mother pay rent. Their relationship with family members in Brooklyn deteriorated, and the two moved to Bayonne, N.J. His mother lost her job, and then an injury left Mr. Levy out of work. 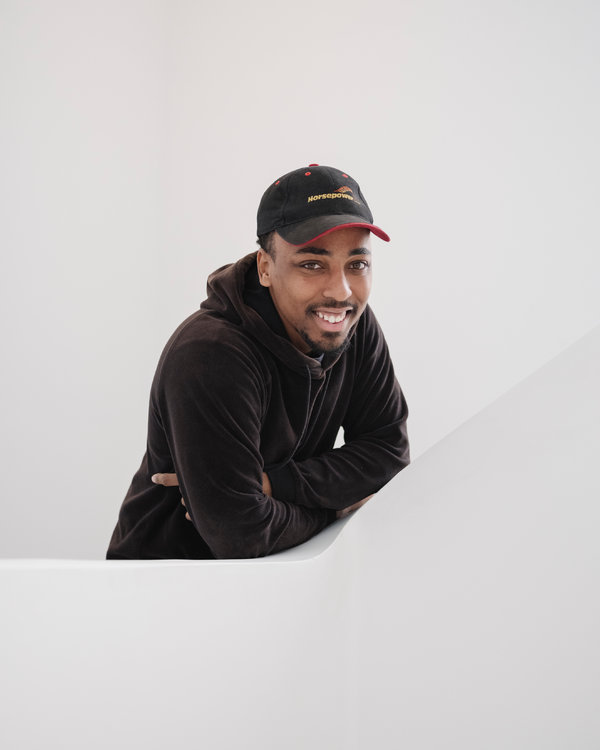 “We were struggling to stay here, period, struggling to eat sometimes. But we were happy there because we were away from everything,” he said. “We had our own little place, it was like a new life.”

At the same time, money was running out, and the situation was “crashing down,” Mr. Levy said. He felt the heavy burden on himself. He and his mother lost the apartment and went their separate ways, Mr. Levy moving in with a friend. For a time, he lived with family again, but after a few months, he needed to find a new place.

Trying desperately to stay out of the shelter system, “I spent all of my money trying to stay in a hotel,” Mr. Levy said. As his funds dwindled, he headed to an intake center with a few articles of clothing.

“I felt like a lost soul. I wasn’t there mentally,” he recalled. “It made me very depressed, alone and want to give up. I didn’t know what to do at that point.”

He knew in his head “that this could not be it for me,” Mr. Levy said. He eventually ended up at Create in Harlem, a homeless shelter for young men. He finally had a room to himself.

At Create, a social worker introduced him to Nadap, a career services nonprofit organization, which helped him get an interview at Horsepower Electric in the Sunset Park neighborhood of Brooklyn. He borrowed a suit from Nadap for the interview and was offered a job on the spot.

In March, Mr. Levy started by learning his way around electrical panels. Three months later, he was promoted to manager of panels and received the first substantial raise of his life.

“I took my time with my work and made it all pretty. You could see which wire was what to a point where anybody could fix it,” he said. “I really felt like I belonged there.”

To help Mr. Levy with his work duties, Catholic Charities Archdiocese of New York, one of the eight organizations supported by The New York Times Neediest Cases Fund, used $277 from the fund to buy Mr. Levy a new pair of Red Wing construction boots.

He can now start helping his mother with bills again and can even start planning for a future, saving money where he can. He is even on track to move to an apartment in Newark next month.

“My mom is very proud of me,” he said, “and I thought my mom would never be proud of me.”