The trainer of Marcel the monkey from “Friends” has hit back at David Schwimmer over comments he made about the animal during the sitcom’s recent TV reunion.

Mike Morris ― who trained the two capuchin monkeys, Katie and Monkey, who played Ross Geller’s pet on the show ― called the actor “despicable” for saying he didn’t enjoy working with the animals.

During a Q&A segment in the “Friends” reunion, Schwimmer said “the monkey” was the part of the show he did not like. 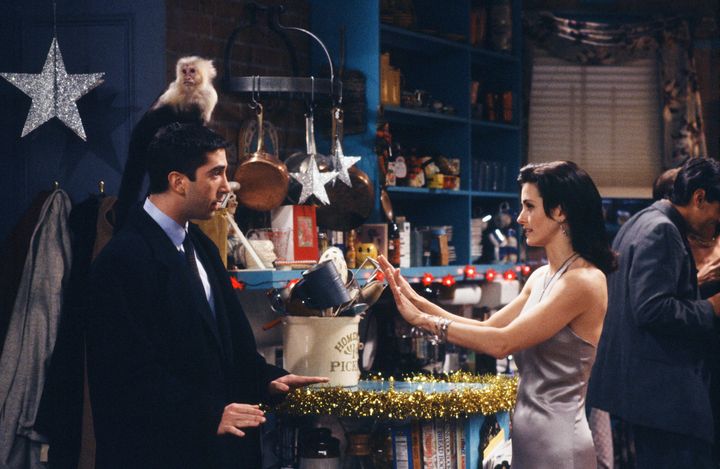 Schwimmer claimed that not only would the monkeys mess up the casts’ well-orchestrated takes but his handler would feed them live bugs during filming and they would then wipe their dirty hands on him.

The actor said: “I would have monkey grubby hands all over. It was time for Marcel to fuck off!”

Responding to Schwimmer’s remarks, Morris told The Sun newspaper on Tuesday: “I just don’t agree with it, if anything he threw off their timing if we want to be truthful.”

“Schwimmer was fine with the monkeys for the first couple of episodes and happy to be there,” he added. “But people would laugh at the monkey and I think he got jealous because it wasn’t him getting the laughs.” 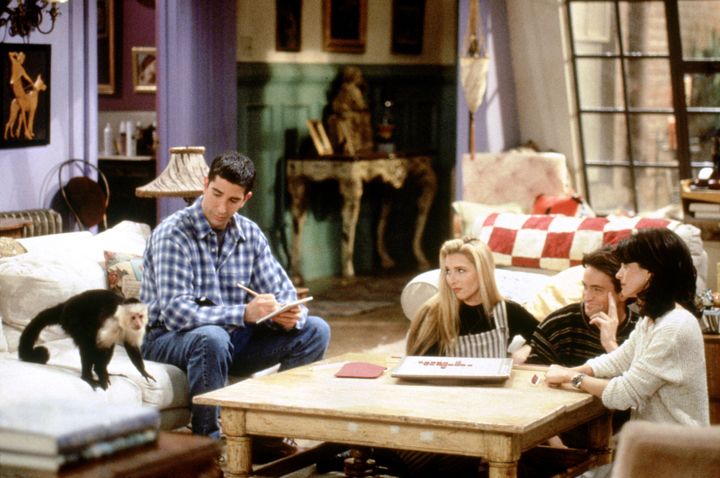 Morris claimed the actor then “seemed to get a little bitter” about the monkeys being there and would not rehearse scenes with them.

“It got to the point where he just really resented the monkey being there, he obviously had a problem with her and he’s still talking about it now,” he continued.

One of the animals who played Marcel, Monkey, recently died of cancer and Morris accused Schwimmer of “talking ill of the dead when he made those comments”.

“I find it despicable for him to still be speaking ill of her,” he added.

HuffPost UK has contacted representatives for David Schwimmer for comment. 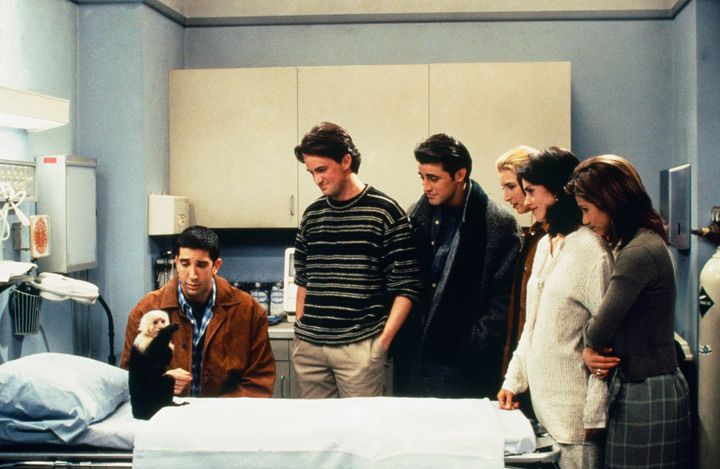 Marcel the monkey made his first appearance in the first season of “Friends,” and departed when he reached sexual maturity and was accepted by San Diego Zoo.

It was later revealed Marcel had gone on to have a film career and appeared alongside Jean-Claude Van Damme in the season two episode “The One After The Super Bowl.”