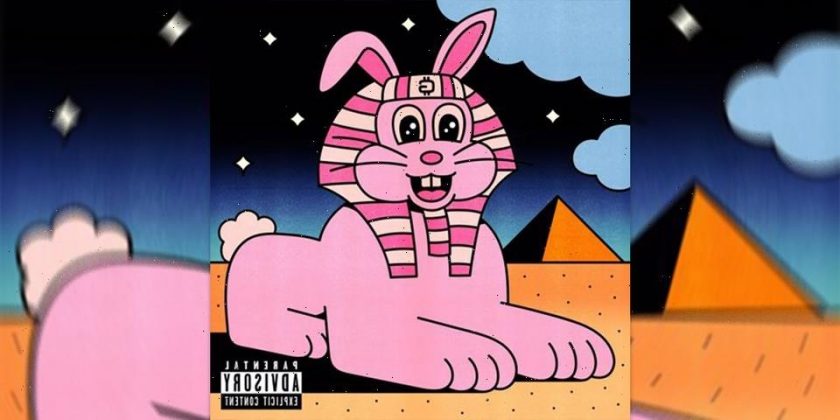 Clocking in at almost four minutes, the new track features production from Bizness Boi and arrives before Gibbs’ forthcoming album, $$$. “Black Illuminati” arrives just shortly after the Gary, Indiana rapper starred in Down With The King, which marks his first feature film role and premiered in Cannes and Austin City Limits.

In a previous interview with HYPEBEAST, Gibbs shared that $$$ will feature contributions from the likes of Pusha T, Lil Baby, Rick Ross, Pharrell, the Neptunes, Puff Daddy, Hit-Boi and more. “Triple S, album of the f*cking year, man. That’s all I gotta say,” he said. “Me and Lambo, man, we really stuck it out. And now I can stand at the mountaintop of this. I feel like I’ve been so underrated and overlooked and underappreciated in the rap game. I feel like I’m just now starting to get my flowers, and I’m gonna take them motherf*ckers. If they wasn’t gonna give them to me, I was gonna take that sh*t.”

In other music news, Travis Scott, Drake and Live Nation have been hit with a $2 billion USD lawsuit over the Astroworld tragedy.
Source: Read Full Article