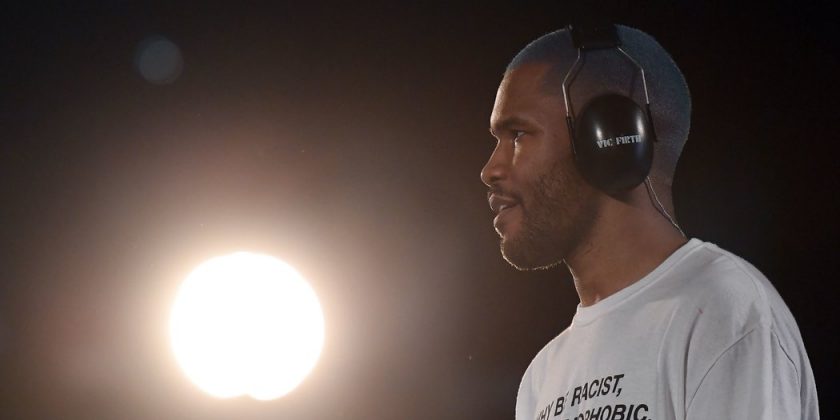 It’s Election Day, but you probably knew that already. Results won’t start rolling in till this evening, so until then, spend some time in the Calm Place, courtesy of the Styles desk here at The Times. In the Calm Place you’ll find breathing exercises, a therapy dog to digitally pet and soothing GIFs to take your mind off the state of our democracy.

1. A long way from Johnny Carson

Late-night show hosts have been putting unprecedented amounts of politics on the air recently, especially, of course, over the last week or so. Jimmy Fallon is working hard to make sure no one can accuse him again of being lenient on President Trump, and Jimmy Kimmel has been presenting himself as something of a liberal agitator. Watch some clips here. 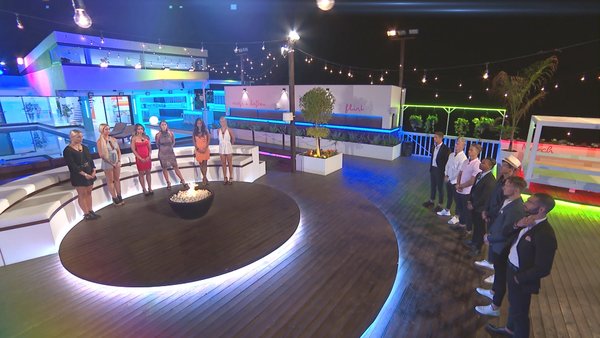 “Love Island” is Britain’s latest reality-TV hit, a show in which single straight people hang out in swimwear at a Spanish villa for the summer, coupling up and competing in challenges based on sexual innuendos. I love it, but I am British, and was raised on the country’s very specific neurosis around sex and gender. Now the show is being made in Scandinavian countries, famous for their gender equality, and the small ways each country changes the format are pretty revealing.

3. Please do stop the music

A lot of musicians just really do not want President Trump to play their music at his rallies. Most recently, Rihanna and Axl Rose have requested that their songs not serenade a sea of red hats. Lawyers for Steven Tyler of Aerosmith managed to stop the president from playing his music, so maybe there’s hope for Rihanna and Axl.

4. Frank Ocean wants you to vote

On a new Tumblr post this morning, the elusive musician Frank Ocean announced that if fans bring proof they’ve voted to pop-up shops in four cities, they can get free merch. The shops are in Miami, Atlanta, Houston and Dallas — cities in states with close midterm elections. “Because God bless America,” as Ocean’s flyer says.

Witches are hot cultural property at the moment — just look at the “Sabrina” and “Charmed” remakes. Valeriya Safronova went to a spooky sleepaway camp and found that these days, being a witch is whatever you want it to be.

Do you miss playing Sonic the Hedgehog? Donkey Kong? Pac-Man? Fear not, these and many other classic video games are actually available to play on modern platforms; you just have to know where to look.