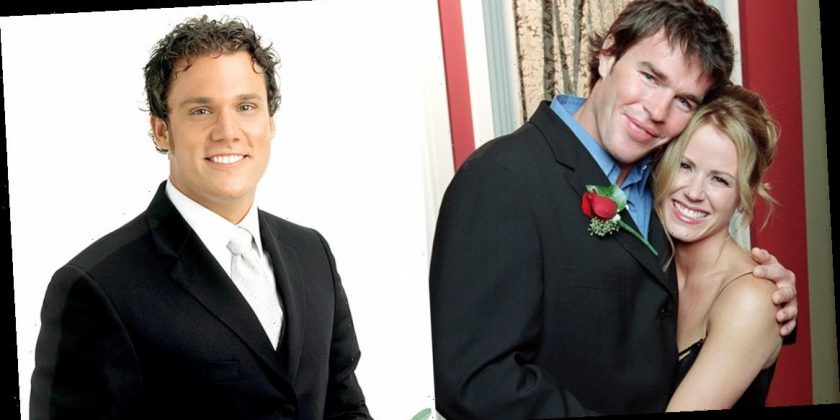 While some roses stand the test of time, others wilt before the Neil Lane engagement ring can be resized.

The Bachelor premiered on ABC in March 2002 with Alex Michel dubbed the world’s most eligible Bachelor. More than 20 women competed for his heart and one of the most successful reality TV franchises was born. The following year, The Bachelorette debuted. Since the show’s initial premiere in 2002, 38 men and women have been named the Bachelor or Bachelorette. (Brad Womack remains the only star to lead the series more than once!)

Scroll through for an update on every Bachelor and Bachelorette lead: