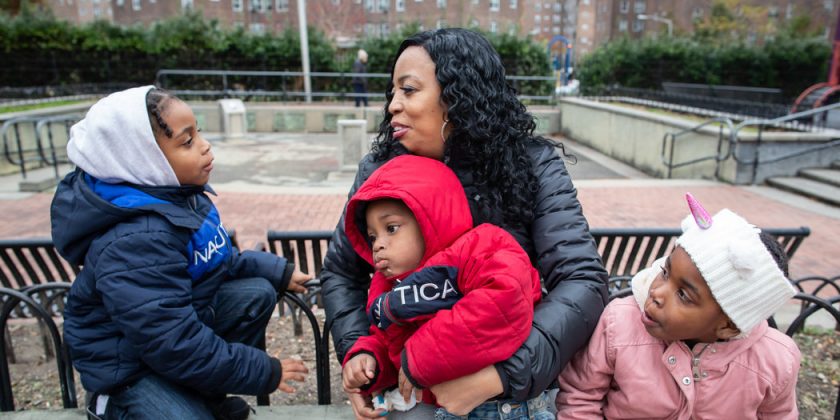 Cheryl Green is a sister to eight brothers, the mother of six and a grandmother of 19. For the past 18 years, she has been primary caregiver for five of her grandchildren.

“Everyone lived with me at one time in their life,” she said. “I was the strong holder of this family.”

Now, at age 55, Ms. Green is ready to realize a dream of her own. “I want to walk across somebody’s stage someday,” she said.

She is going back to college.

Ms. Green took legal custody of her first grandchild 18 years ago. His mother was young, and “we decided that it would be best if I raised him,” she said. She began raising another grandchild a few years later. Then, five years ago, Ms. Green became the full-time caregiver of a son’s three children — now 2, 3 and 5 — when their parents became unable to care for them.

“I look at it like this — I didn’t want any of my children to go into the system, so I did put my life on hold,” she said. “To me, that was more important than what I wanted to do with my life.”

Things got more difficult in 2009 when Ms. Green began to experience severe muscle cramps. The problem began in her hand but eventually traveled down to both of her legs and then her neck. Ms. Green learned she had a muscle disorder known as dystonia. There is no cure; she receives Botox injections every three months to help ease her symptoms. 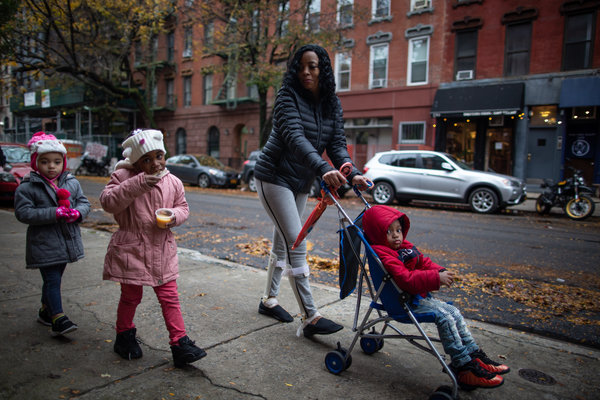 The cramping in her right hand got so intense that she had to teach herself how to write with her left. Her brain still sends signals to the right hand even though she is writing with her left, she said. And some days it even affects her speech.

“I would be talking to people, and then my voice would mumble,” she said. “In my brain, I would hear myself talking regular, but it wouldn’t come out that way.”

She cannot work because of the dystonia and is unlikely to return to the work force. In 2008, she was working at a Walgreens when she fell and hurt her knee. She then began taking care of her grandchildren full-time.

Growing up in Queens, Ms. Green was the victim of multiple sexual assaults as a child and teenager, she said. The pain of the abuse led her to abandon her education. But in 2016, she was able to obtain her high school equivalency diploma.

When she started seeing friends on Facebook celebrating college graduations, she decided that she, too, wanted a degree.

Before she could move forward, she had to take care of an outstanding loan she had taken out for a combined program for a GED and associate degree. Ms. Green had tried to go back to school before taking custody of her grandchildren, and she had an unpaid balance of $1,575. To help her continue with her educational goals, Educational Alliance, a beneficiary agency of UJA-Federation of New York, used money from The New York Times Neediest Cases Fund to pay off the loan in full. UJA-Federation of New York is one of the eight organizations supported by The Neediest Cases Fund.

“You know what, you’ve raised a lot of children,” she said she told herself. “Do something you’re good at.”

Ms. Green said she wanted to know more about how to help children. “It does get frustrating with the children and not knowing all the answers,” she said.

She spends much of her day looking after her grandchildren and tries to study after they go to bed.

“I’m doing this because I want people to know that no matter your condition, just go for your dreams, do what you got to do,” she said. “I want my grandchildren to see that nothing can get in the way of you doing what you have to do.”