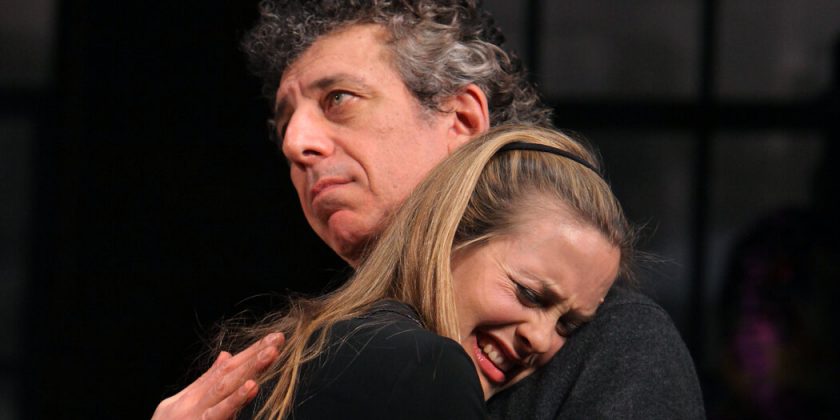 One night only: “This is Our Youth,” “Uncle Vanya,” two Mamet plays, and more. With casts that include Morgan Freeman, Laurie Metcalf and Lucas Hedges. 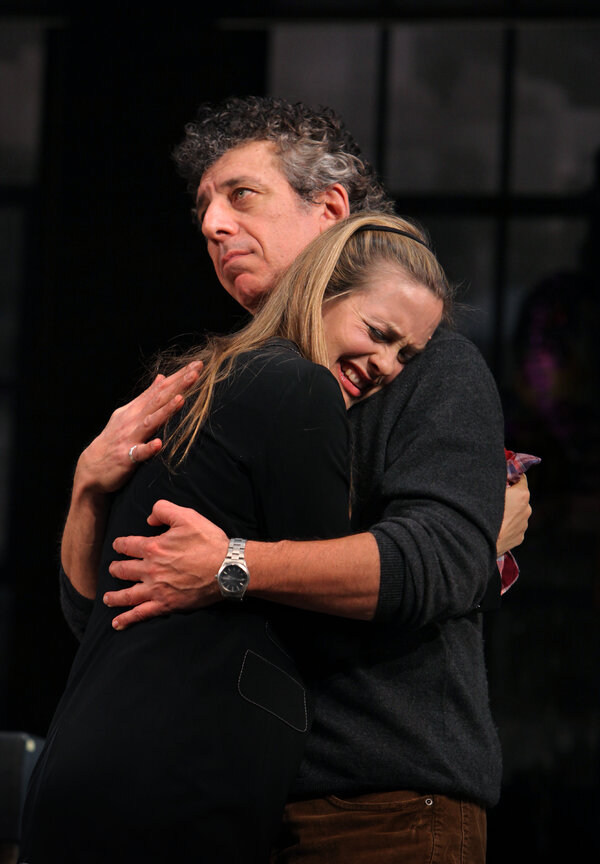 The plays range from old reliables (“The Best Man” and “Uncle Vanya”) to new classics (“This is Our Youth” and “Time Stands Still.”) As is usually the case these days, they were recorded on Zoom and will be streamed once. But it’s the starry performers who have signed on to a roster of seven play readings that promise to be especially attention-getting.

The producer Jeffrey Richards on Wednesday announced a second edition of the “Spotlight on Plays” reading series as a benefit for the Actors Fund. It opens Oct. 14 with Gore Vidal’s political drama “The Best Man,” starring (among others) Morgan Freeman, Matthew Broderick, Phylicia Rashad and Zachary Quinto. It concludes Dec. 10 with “Barbecue,” Robert O’Hara’s scabrous take on addiction through the lens of race, featuring Laurie Metcalf, Carrie Coon, Colman Domingo, S. Epatha Merkerson and David Morse.

Also on the roster: a pair of David Mamet plays, “Race” and “Boston Marriage,” with their original stars, David Alan Grier and Patti LuPone, respectively; and a reunion performance by the original Broadway cast of Donald Margulies’s “Time Stands Still,” including Laura Linney, Alicia Silverstone and Eric Bogosian, on Dec. 3.

Amid the long list of New York theater mainstays taking part in the readings, two new names stand out.

The Irish actor Paul Mescal, who leapt from drama school to an Emmy-nominated role in the Hulu mini-series “Normal People,” will star opposite Lucas Hedges and Grace Van Patten in Kenneth Lonergan’s “This is Our Youth,” a play that has been catnip for young actors like Mark Ruffalo, Michael Cera and Kieran Culkin.

Richards is a prolific producer of plays on Broadway who has regularly presented Mamet’s work. In May, not long after the pandemic shut down live theater in New York, he launched the “Spotlight” series with digital readings of Mamet’s “November,” Joshua Harmon’s “Significant Other” and A.R. Gurney’s “Love Letters.”

Tickets for the readings are available at todaytix.com. For more information go to www.broadwaysbestshows.com/post/the-best-of-series